"Extra's" AJ Calloway met with "30 Rock" star Alec Baldwin in NYC, where Alec spoke about his "Rock of Ages" co-star, Tom Cruise. Baldwin declared, "I say without hesitation, Tom's gonna blow your mind in the movie!"

Cruise plays rocker Stacee Jaxx in the musical film, and Alec said, "He gives Bon Jovi a run for his money. Tom was good!"

As for Alec's day job as Jack Donaghy on "30 Rock," the actor revealed the show will have another live episode next month. "So watch Thursday night, April 26."

Baldwin is teaming up with PETA, and blasts the cruel conditions elephants face in the circus, saying, "Go to PETA.org and click on this video, you just have to watch that video, it takes care of everything for you. You will be opposed to animals in performance in the circus, and if you're not... I'd probably be worried about you if you're not." 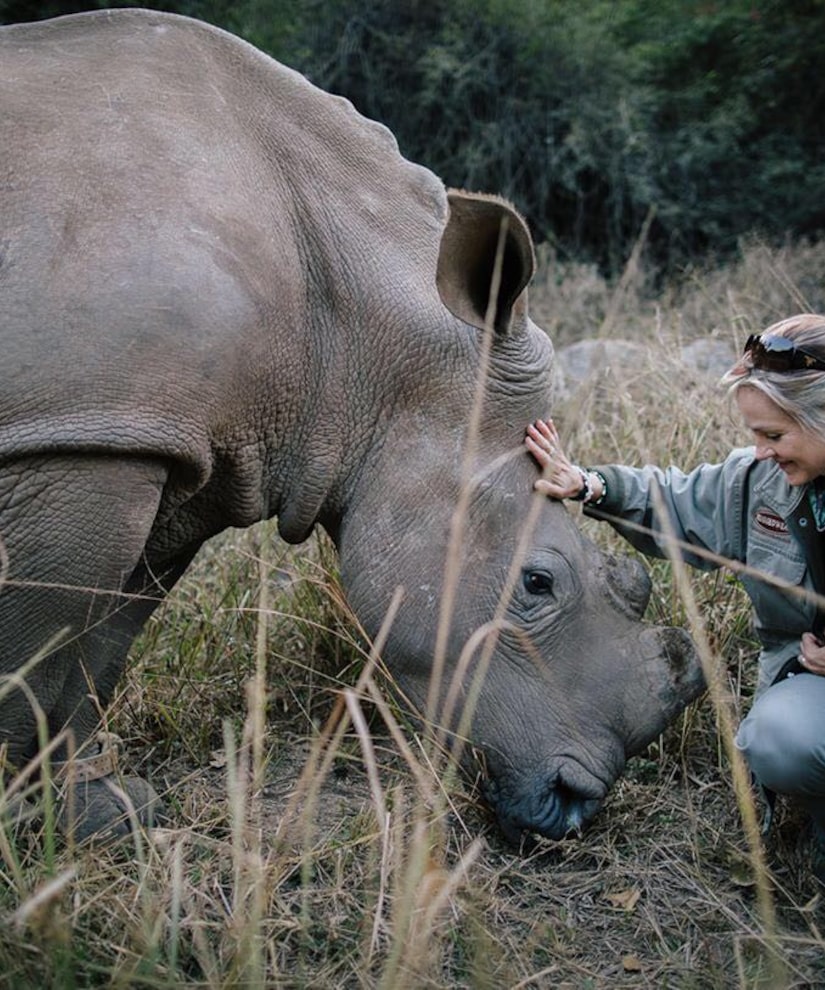 Women Fight Back Against Poaching in Riveting Doc ‘Breaking Their Silence’ 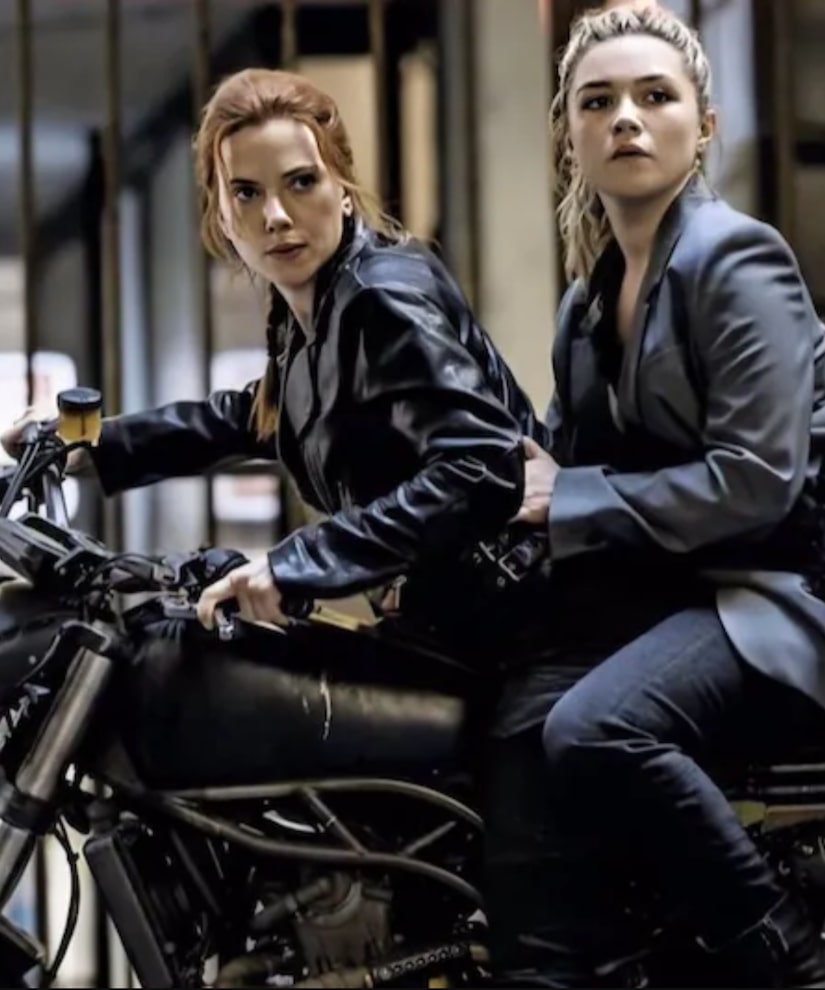 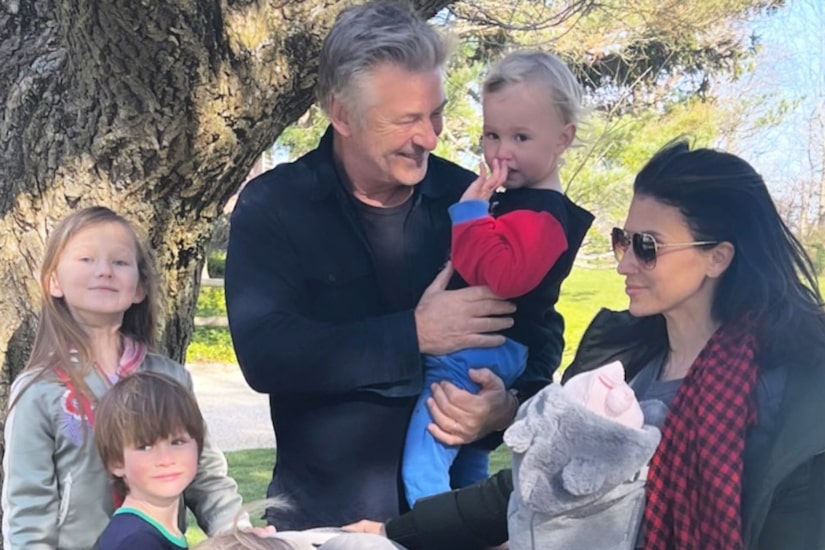