Following rumors that the Jersey gang might not be back for another season, MTV confirmed Monday that all seven castmates, plus a baby bump, will be returning to the Shore House. Filming is set to begin in summer 2012, accompanying Snooki's final stages of pregnancy. 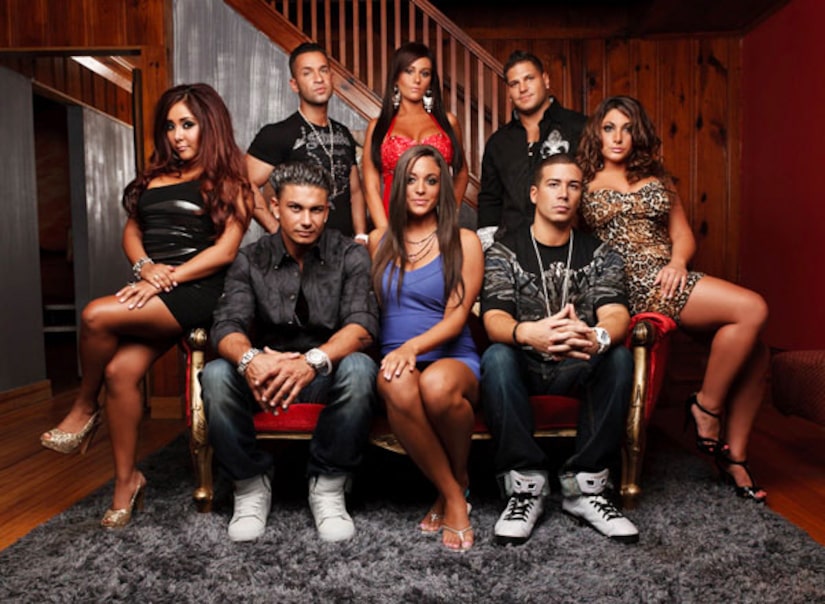 "While things will definitely be a little different this time when they hit the boardwalk, their trademark hilarity and family dysfunction will remain the same," stated MTV.

The network appears excited to add a new dynamic to the hard-partying house, hoping to boost its ratings with the show's most compelling drama yet. MTV announced the news on their official Twitter, asking followers, "You think we'll have to turn the smush room into a nursery?"

Will you be tuning in for drinking, tanning and pickles and ice cream?