The already shamed golfer is facing still more bad press with recent revelations from the upcoming book, "The Big Miss," written by his ex-swing coach, Hank Haney. Woods is described in the novel as a "rude, porn-loving golfer," according to the New York Post. 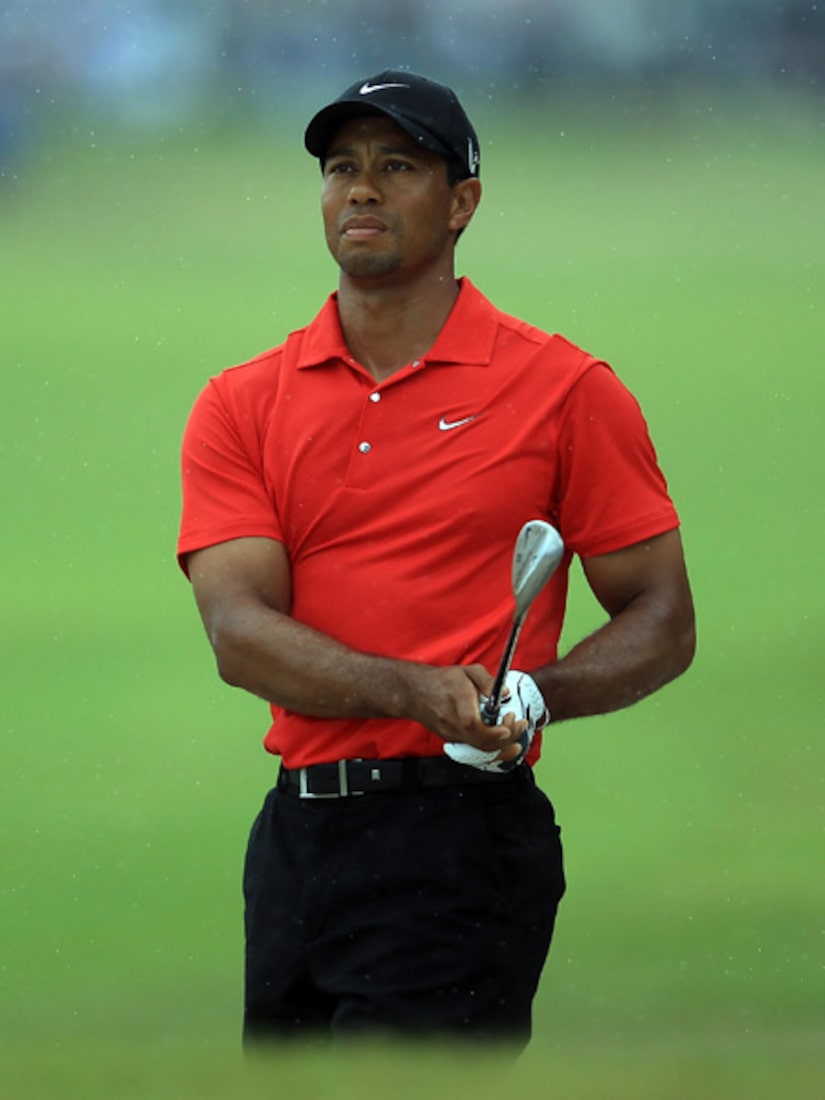 Haney describes a time when Woods banned his ex-wife, Elin Nordegren, 32, from smiling on the golf course if he won a tournament because it bruised his ego as he felt he was always "supposed to win."

Three months after the couple married, Nordegren, eager to celebrate her husband's victory, suggested they throw a party like they used to when she worked as a babysitter for fellow golfer Jesper Parnevik.

Tiger shot her down, saying, "E, that's not what we do. I'm not Jesper. We're supposed to win."

Haney adds that the model's smile "got smaller" as their marriage continued, and that "She and Tiger developed a calm, almost cool relationship in front of other people... conversations with them tended to be awkward and strained."