Hollywood superstar Jennifer Lopez is red-hot on the cover of Vogue's April issue, its first digital edition, and gushed about her latest romance with 24-year-old backup dancer Casper Smart, saying, "He's adorable. He's a good egg. I don't want to talk about it too much. It's my private thing." 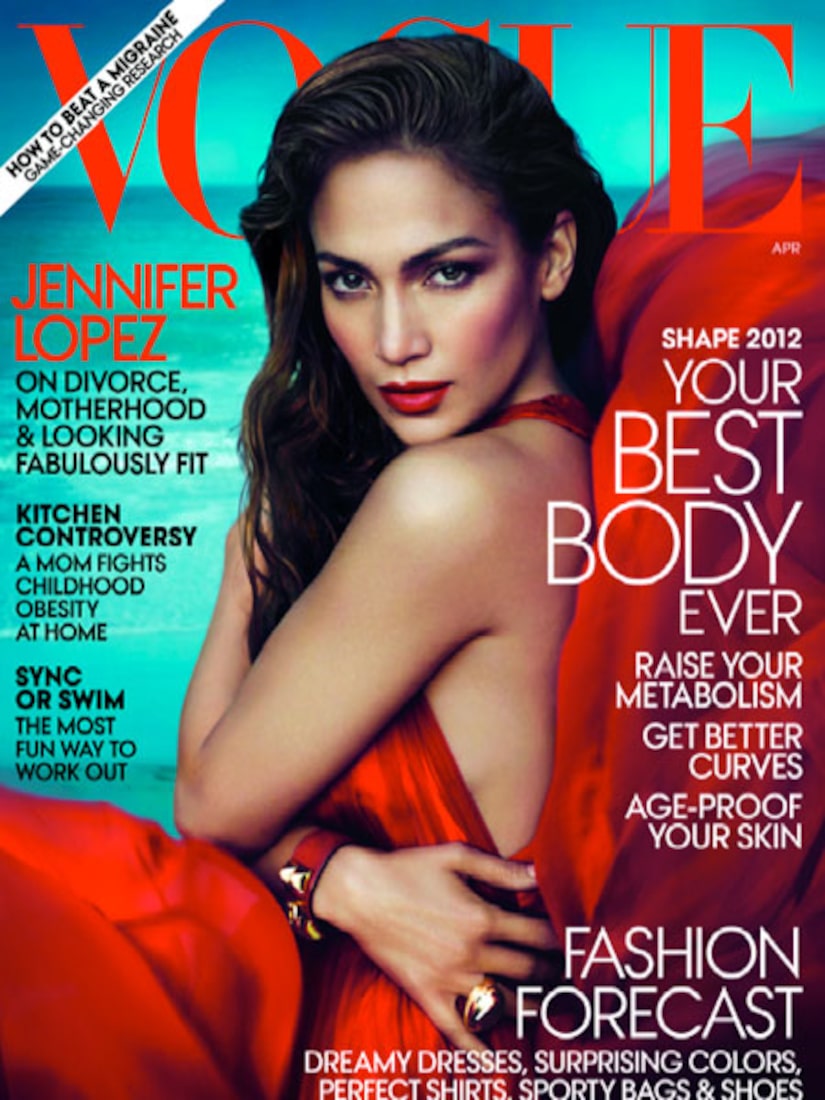 Lopez's longtime manager, Benny Medina, expressed his thoughts on J.Lo's love history, saying, "She's not oblivious to her own reality right now, as in, 'Damn, I'm 42 with a 24-year-old.' She was just like, 'It's not even the age, Benny. It's that I just came out of a relationship where I felt like I was kind of not getting what I needed. And I'm open! So somebody who steps in right now and is actually touching me in a way.' It's very fertile ground." 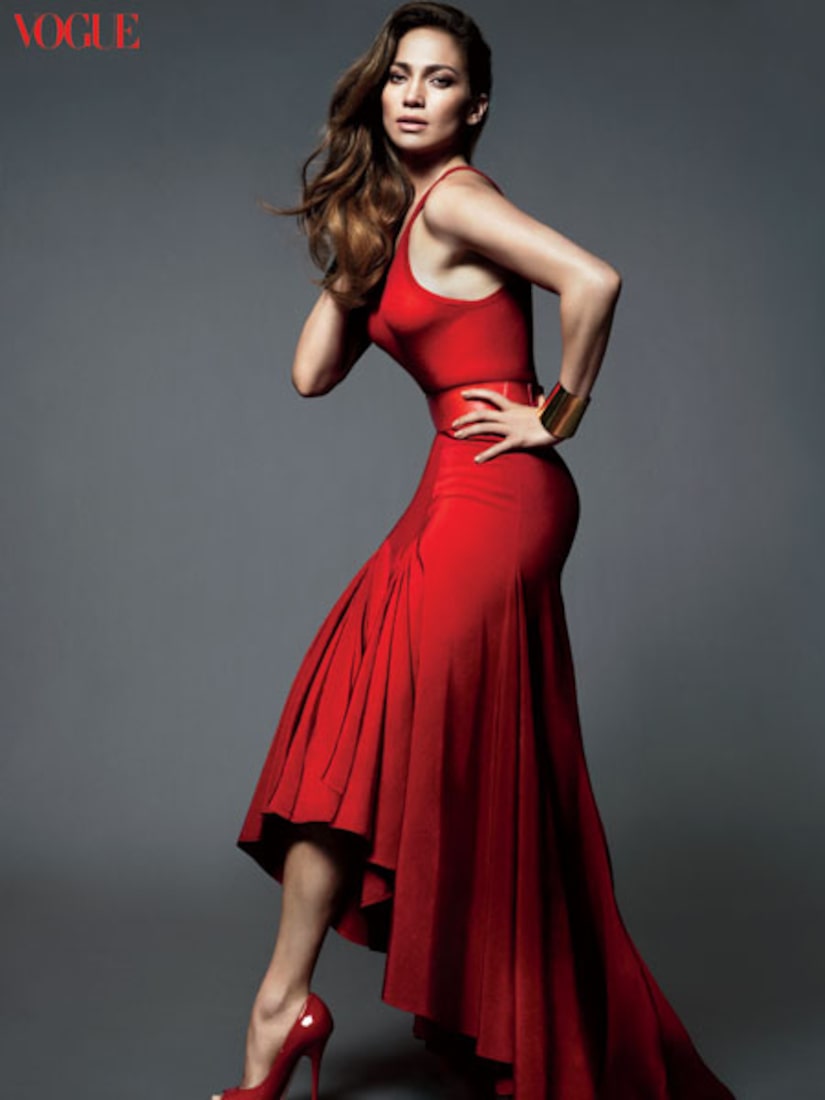 Medina pointed out, "The thing that I always sort of wished is that she would give herself time to just naturally meet someone, instead of having obsessive guys pursue her," said Medina. He has seen Lopez through her previous relationships, including Ojani Noa, Diddy, Chris Judd, Ben Affleck and Marc Anthony.

Benny continued, "The ease with which that obsession becomes a relationship I think sometimes works against her ability to have a real meaningful relationship."

Lopez wore a ring on her finger that says, "I love me," and explained, "That may sound conceited, but it's not. If you don't love yourself, you can't love anybody else. And I think as women, we really forget that. All we want is to feel happy, to feel secure, to feel understood. But you can't look for somebody else to do that for you."

Check out video of J.Lo and Casper's date night!