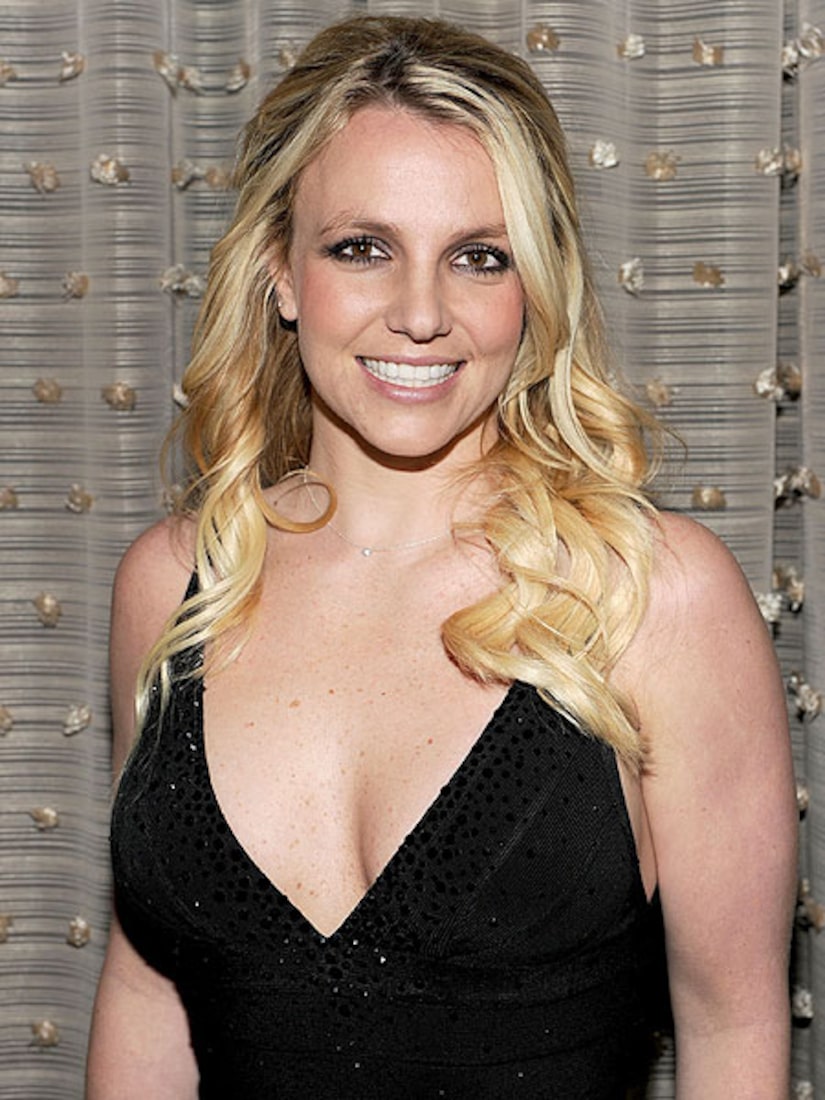 Levitan confirmed that Spears was officially asked to be on the show. "By the time we heard from her people we had already [planned] all the episodes for the season. But you never know."

Terri caught up with the show's sexy and outspoken mom, Sofia Vergara, who topped the list of Ask.com's "Most Desirable Woman of 2012." "I wake up with a smile every morning. The first thing I think when I wake up is, 'They all want me.'"

Vergara, who has happily been dating longtime boyfriend Nick Leob, said she's not ready to take the next step just yet. "I'm too young to get married." 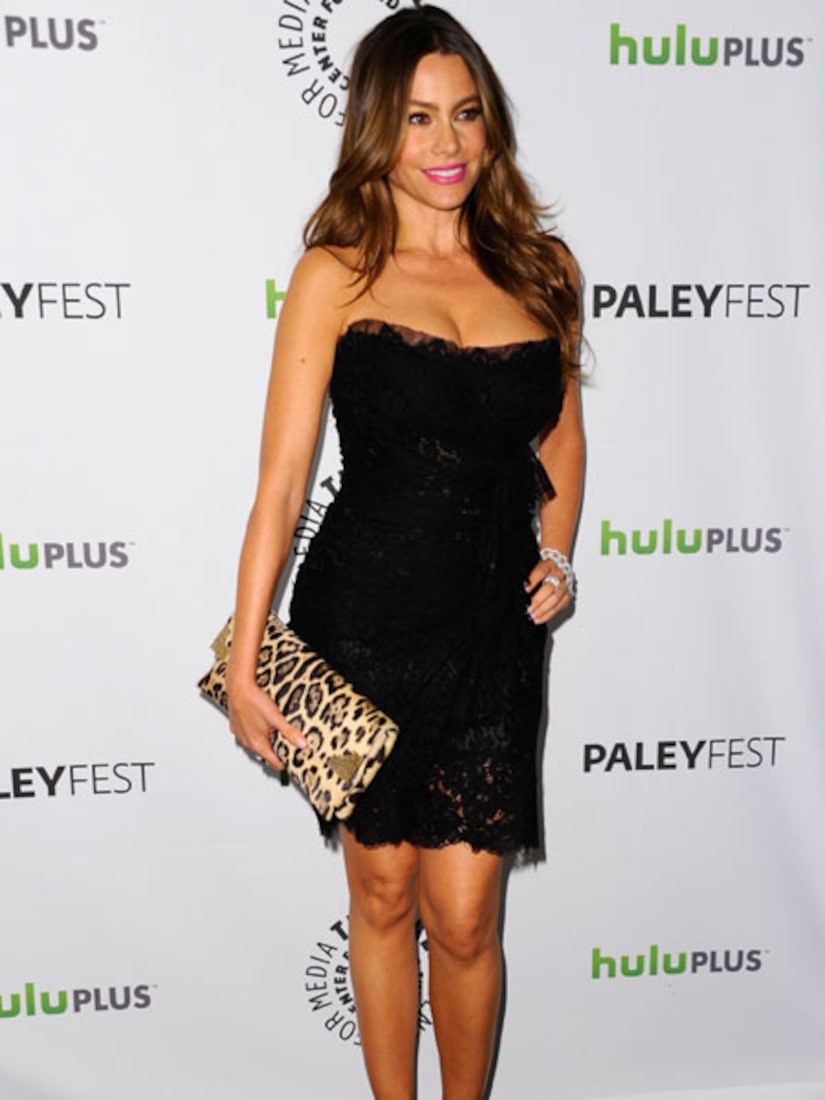 The actress recently secured an upcoming hosting gig for "SNL," and revealed, "I was very excited, but now I'm feeling a bit nervous because everybody, when I say, 'Oh, I'm doing 'SNL,' they're like, 'Oh my God.'"

Vergara's co-stars Eric Stonestreet and Jesse Tyler Ferguson conveyed their support, with Stonestreet joking, "I honestly told her to do her monologue... topless."

Catch Sofia on "Modern Family" Wednesdays on ABC, and tune in for her "SNL" appearance on April 7.