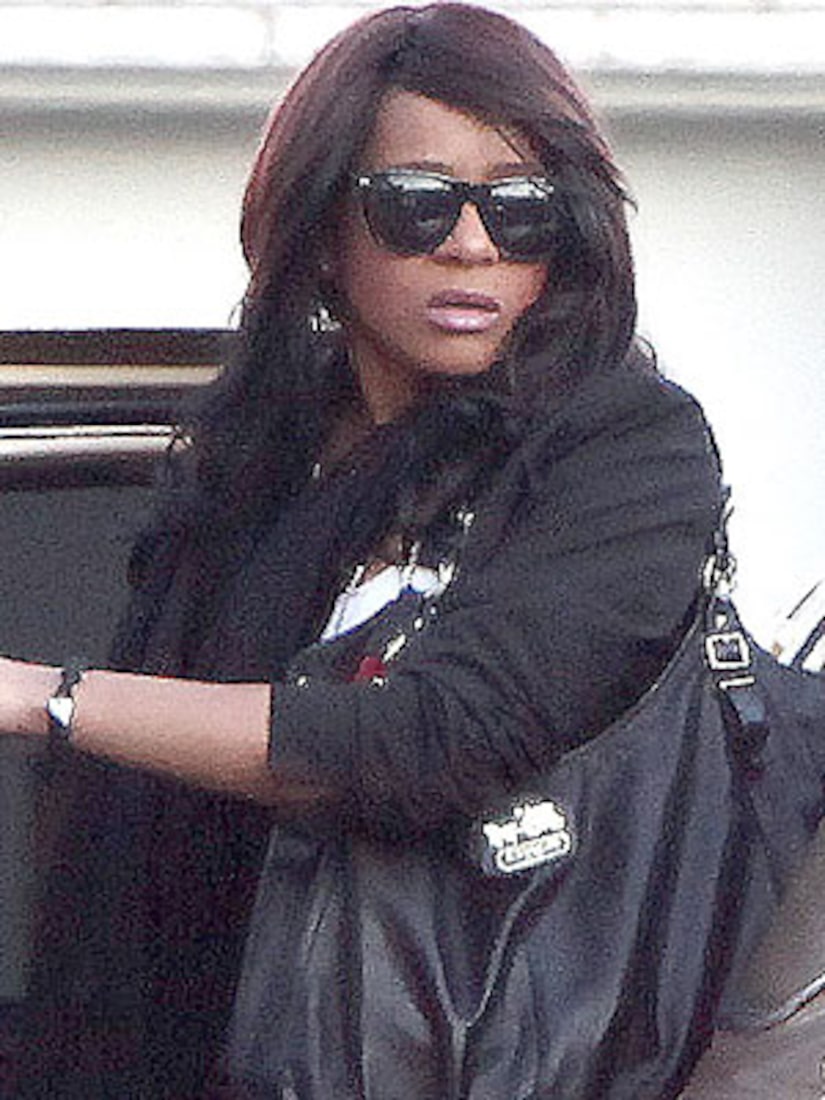 Sources close to Bobbi Kristina told TMZ the 19-year-old finally confirmed to friends she and 22-year-old Gordon, who Whitney unofficially adopted 10 years ago, are indeed dating.

TMZ reported Cissy saw the video showing Bobbi and Nick holding hands and kissing on a lunch run in Atlanta this week -- and told a close friend, "What [Bobbi and Nick] are doing is incestuous."

But Bobbi disagrees, telling her friends she doesn't consider dating Gordon incest because he is not her blood brother.

A source said Bobbi "can't please everyone, so she is going to please herself by doing what she wants to do for once."