Actress and new mom Christina Applegate is on the April cover of Health magazine, talking about having another baby -- and the cancer she battled four years ago. 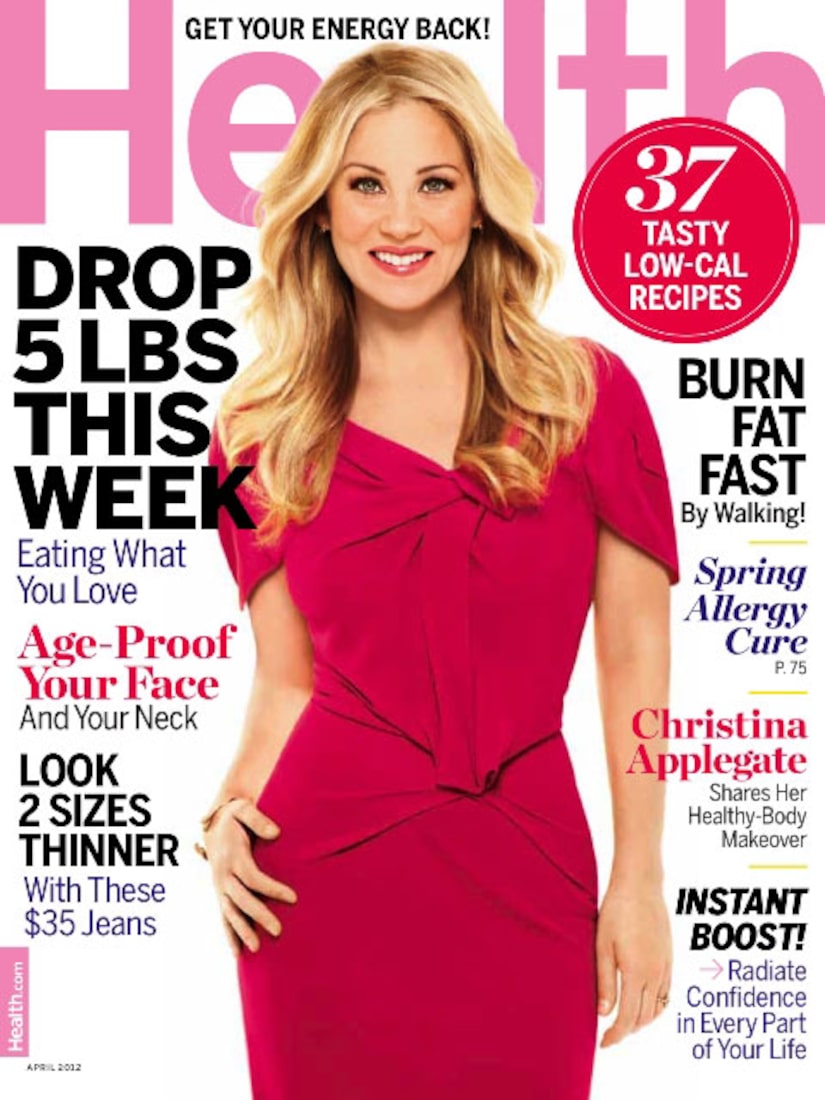 "I'm probably more -- unfortunately, at this point -- paranoid than I'd ever been before about when I go get my checkups and everything," revealed Applegate to Health. "I'm just scared. And I don't want to be."

But she'd love to give a brother or sister to her 14-month old daughter, Sadie. "I would love to have one more. I know I'm 40, and people are gonna say, 'Hmm...' I'll probably have to harvest in the next year [laughs] to make sure we have a backup plan."

On the similarities between her hit NBC show, "Up All Night," and her life, Christina said, "The birth episode had a lot of things that happened during my birth, having to have a headband and having my competition with myself pushing."

Read more of the interview at Health.com or pick up the issue, hitting newsstands on Friday, March 16.