New Orleans Police issued an arrest warrant for Russell Brand after the actor allegedly grabbed a photographer's iPhone and hurled it through a window of a nearby office building. 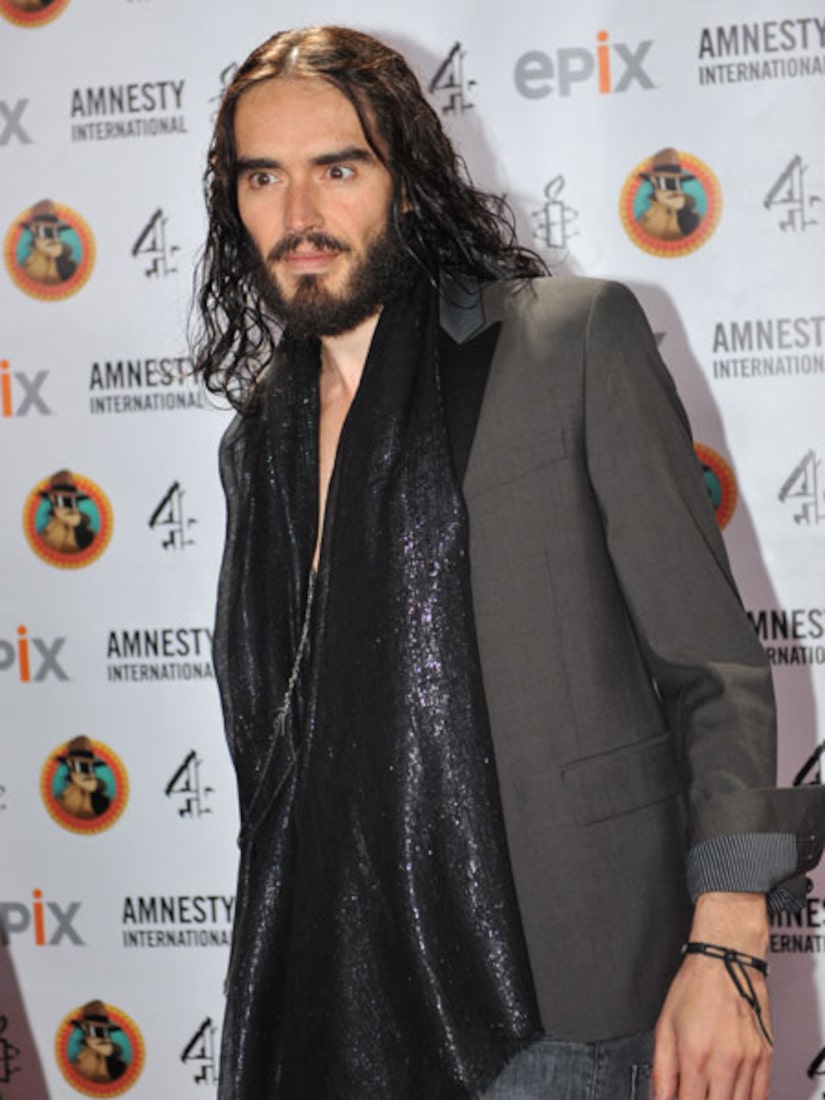 The police confirmed to "Extra" that there is a Simple Criminal Damage in the amount of $700. No further details were provided.

TMZ said Brand's people contacted the office building where the iPhone was thrown and said Brand would pay for damages.

Russell, who has not denied the incident, took to his Twitter and wrote, "Since Steve Jobs died I cannot bear to see anyone use an iPhone irreverently, what I did was a tribute to his memory."

Russell, 36, is currently in New Orleans filming an as yet untitled Diablo Cody film with Julianne Hough. 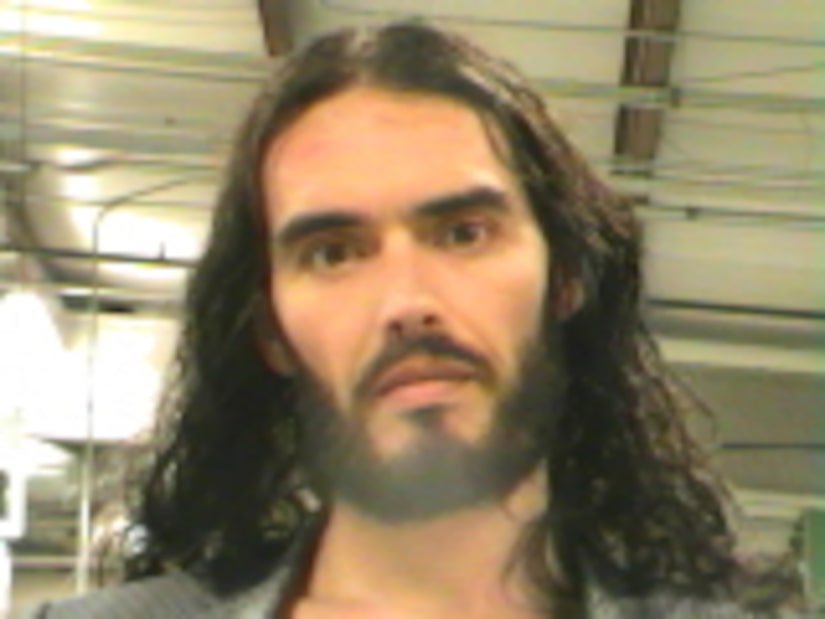 UPDATE: Russell turned himself in to police this afternoon in New Orleans and is still in custody. The photographer who was involved in the incident had his phone returned to him.