Lindsay Lohan reportedly struck a person while driving her new Porsche outside the Sayers Club in Hollywood, shortly after midnight on Wednesday. 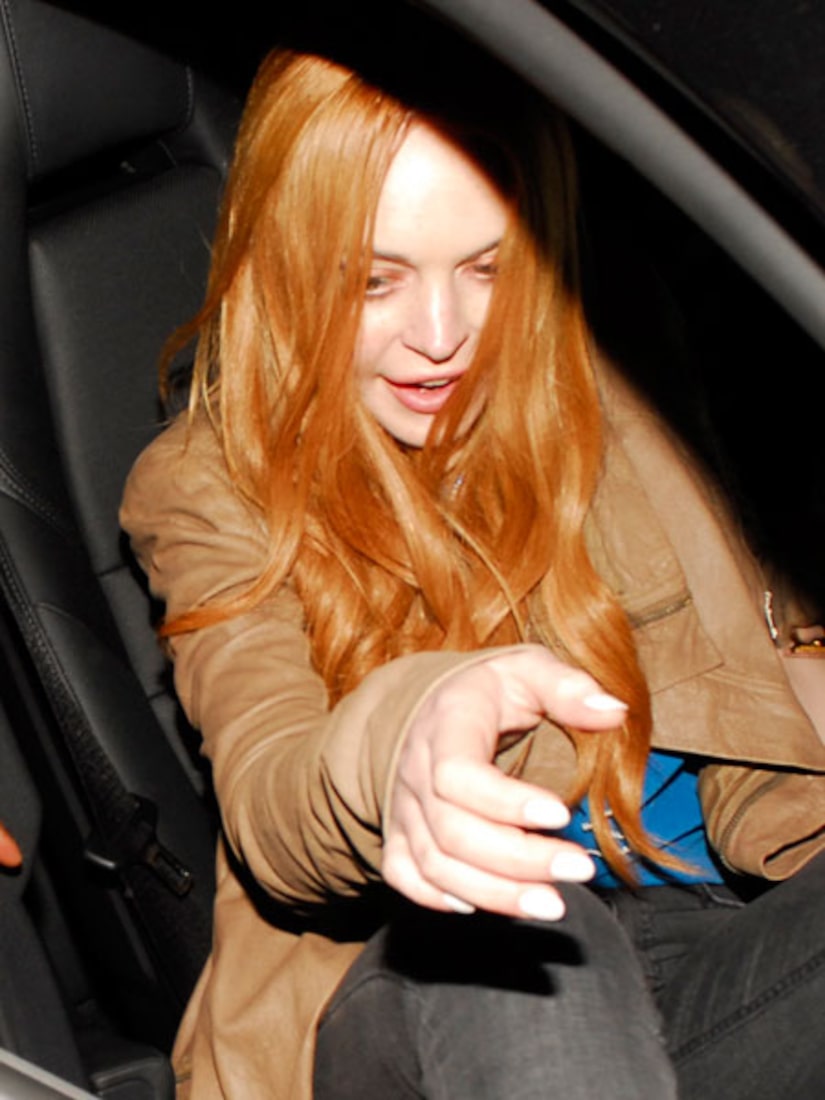 According to TMZ, Lohan was trying to make a three-point turn and grazed a man in the knee and lightly struck his car. The man works as a manager at the nearby Hookah Lounge. 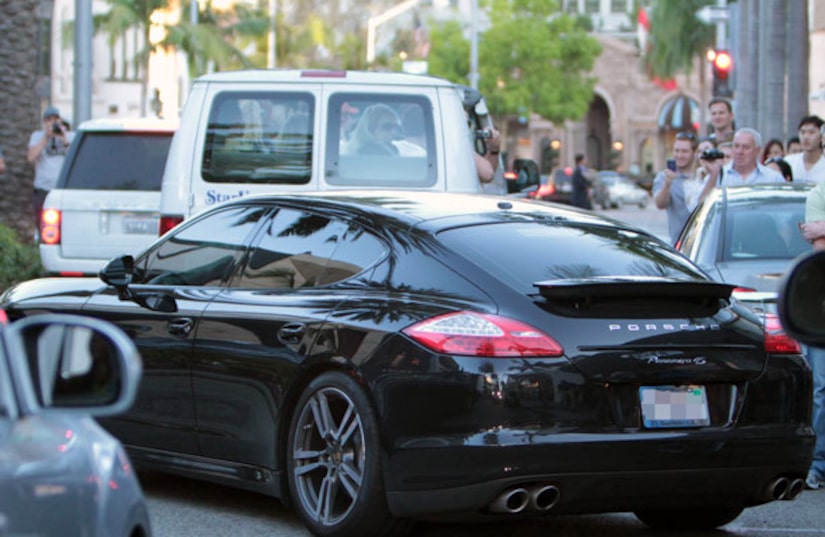 Lohan, who was surrounded by paparazzi, reportedly left the scene, and police were later called to the area and questioned the man who was hit, who did not appear to be injured, and there was no damage to the car. After cops arrived, the victim decided to go to the emergency room.

Sources say the manager, who is from another country, was not aware of Lohan's celebrity status. After he was bumped, the man initially told paparazzi he was fine. A short time later, he began complaining he was injured, and will reportedly press charges and hire an attorney. If the manager files a report, the police will open a hit-and-run investigation.

It seemed as if Lohan was getting her life back in order and had even received glowing reports at her probation hearing from Judge Stephanie Sautner. How this incident will affect her probation is yet to be determined, but a hit-and-run charge would be a violation.

Just a few weeks ago, Lohan told Matt Lauer that nightclubbing was "behind her."

UPDATE: Lindsay took to her Twitter, writing, "Scrape? This is all a complete lie. I've been at community service. Last night, I attempted to wish my friend a happy birthday, which I didn't even get to do because I was freaked out by all the paparazzi. These false accusations are absurd."

UPDATE: Lindsay's rep released a statement: "Lindsay stopped by the club to drop in on a friend's birthday party. When she arrived, there were so many photographers there that she decided to leave and never even got out of the car. At no point was there ever any indication that her car hit anyone or anything. We are confident this matter will be cleared up in the next few days."