Whitney Houston's daughter, Bobbi Kristina Brown, stepped out with secret boyfriend Nick Gordon in Atlanta Tuesday - and the young lovebirds definitely showed their affection for one another. 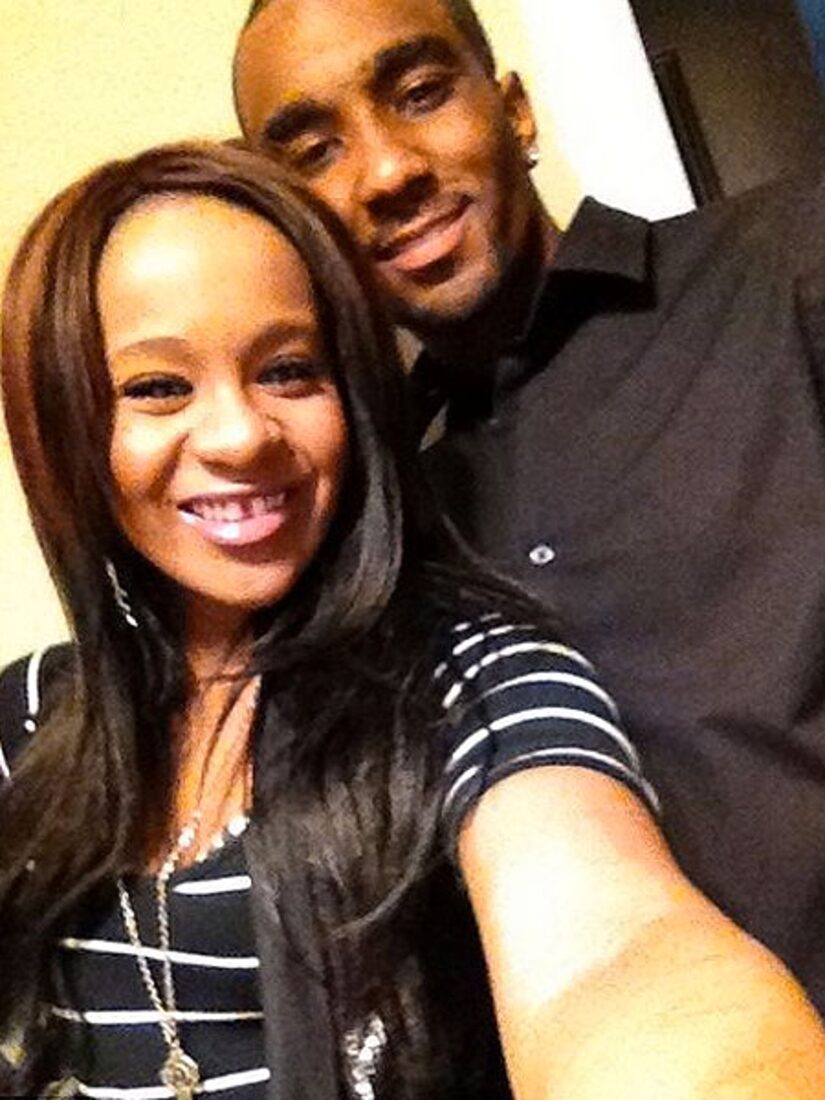 Check out the video of the two kissing and holding hands, at TMZ.com!

Bobbi Kristina, 19, has known the 22-year-old Gordon most of her life. He was unofficially "adopted" by Houston 10 years ago when the pop icon learned he was having troubles at home. He has been living with the Houstons since then.