On Tuesday, a Los Angeles judge threw out the battery allegation against "Desperate Housewives" creator Marc Cherry that was made by actress Nicollette Sheridan. 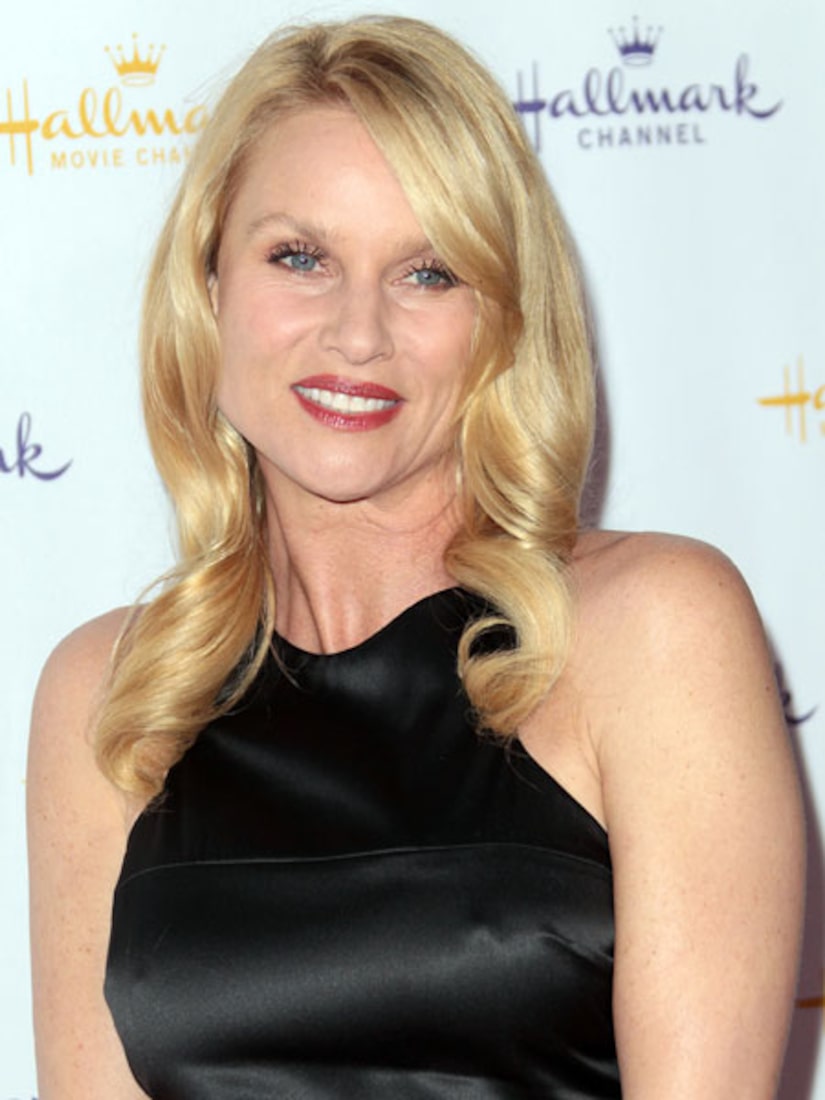 Sheridan, a former co-star on the ABC drama, filed a wrongful termination and battery lawsuit against Cherry and Touchstone Productions. Sheridan alleged Cherry hit her on the head during a 2008 rehearsal and is suing for $6 million.

In dismissing the battery charge, the judge pointed out that Sheridan's claims did not meet the standard of proof for battery.

Although the battery charge was thrown out, the jury will still need to decide on the wrongful termination claim, which deals with Nicollette's character, Edie Britt, being killed off in the show's fifth season.