In the interview with Oprah Winfrey on Sunday, Whitney Houston's brother Gary and sister-in-law/manager Patricia gave new details of the day the singer died. 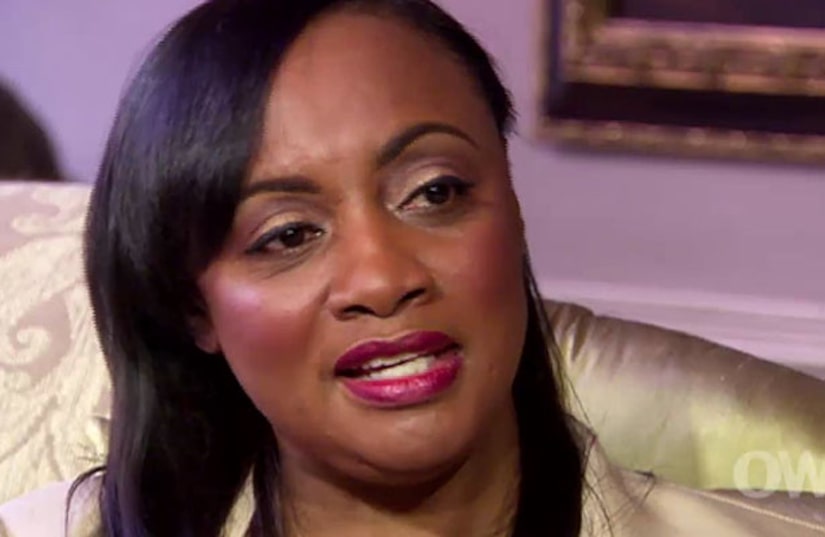 Oprah opened the broadcast by saying "members of the family told me she (Houston) was face down and naked" in the bathtub, and Patricia said Houston's assistant, Mary, discovered the singer's body.

Patricia's brother Ray, who was Whitney's security guard, tried in vain to resuscitate Houston in the room. He was "trying to revive her to the point of exhaustion," Patricia stated, "and I called his name. I said, 'Ray ... let it go.' They (paramedics) asked him to move. He was on his knees. He said, 'I tried.' He was so out of breath."

Houston's brother Gary also cleared up a rumor, saying the Houston family was not upset over a picture of Whitney in her casket printed in the tabloids. He added that his mother, Cissy Houston, long ago had premonitions of Whitney's early death.