Pop superstar Britney Spears was reportedly in negotiations to join the "X Factor" as a judge, alongside creator Simon Cowell and LA Reid. 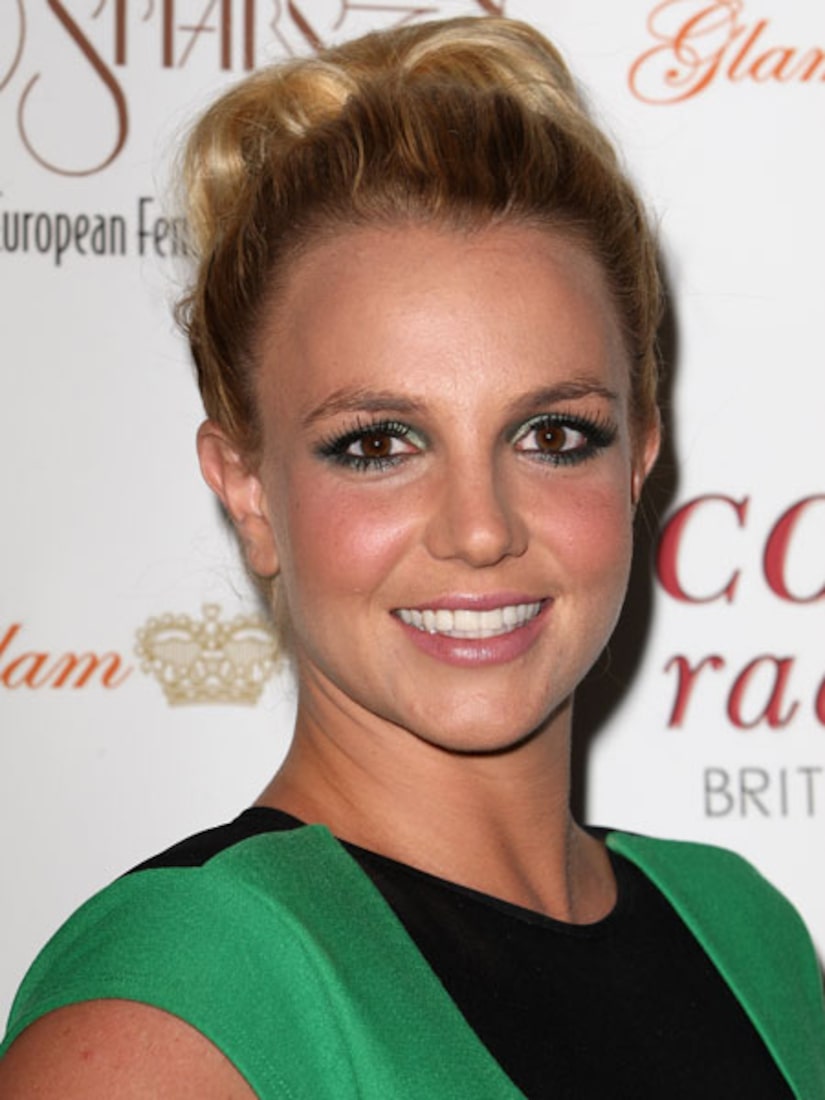 Spears is also considering another lucrative offer to become a resident performer at a Las Vegas hotel.

There are two spots to fill on the show's second season -- replacing Paula Abdul and Nicole Scherzinger from season one. 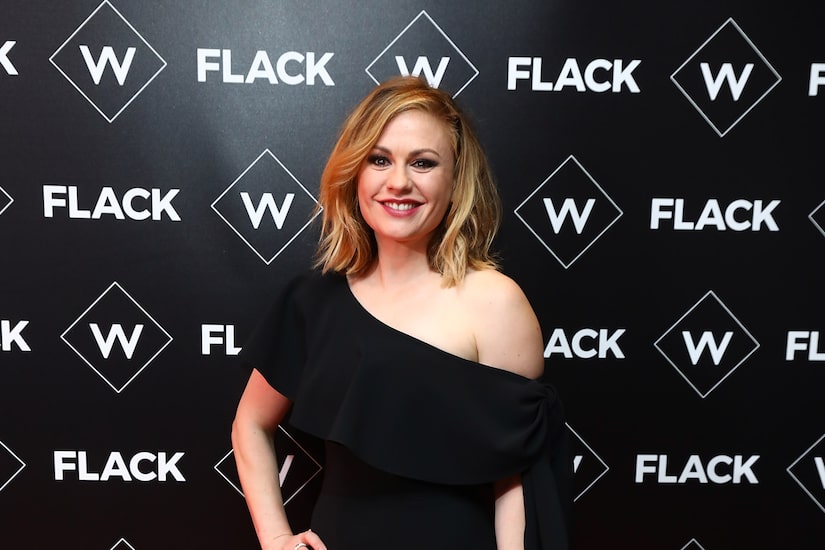