Superstar Britney Spears might be a judge on the next season of "X Factor," and according to The Hollywood Reporter, Spears' fiance, Jason Trawick, is negotiating the contract -- which could be finalized as soon as next week. 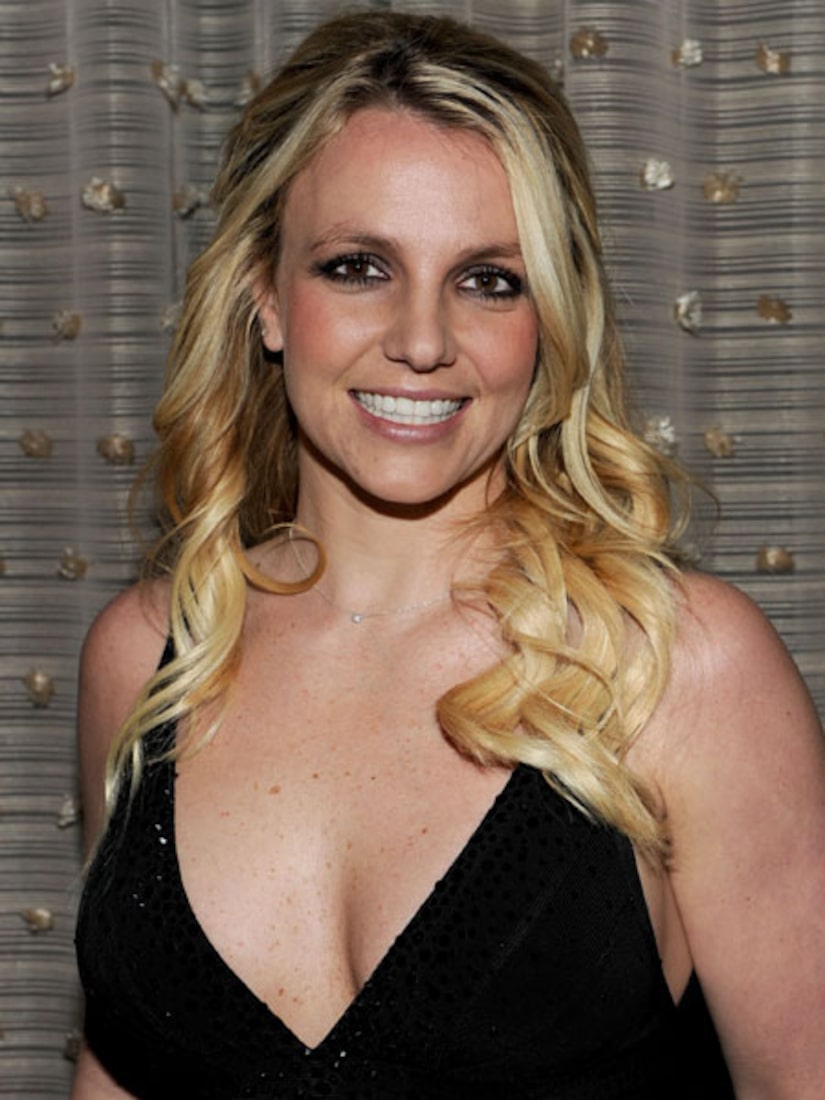 Simon Cowell would not confirm that a deal was being made with the singer, but did hint that "there's going to be a lot of twists and turns over the next few weeks and a lot of things we're going to announce."

Spears is reportedly receiving extensive media training to prepare for her new TV role. A source told THR that the ideal candidate would be someone who is highly successful in the music industry, based in L.A., and is also a parent who wants to spend time with their kids. Spears, 30, certainly fits the description.

Janet Jackson was also in the running as a potential judge, but reportedly backed out due to tour commitments.

There is no word on who might take the fourth spot on the panel. Britney and the fourth judge would replace two of last season's judges, Paula Abdul and Nicole Scherzinger. LA Reid and Simon Cowell are returning for the second season.