Other than a tweet sent in January to thank her fans for their support, Heidi Klum hasn't said a word on her breakup with husband Seal. 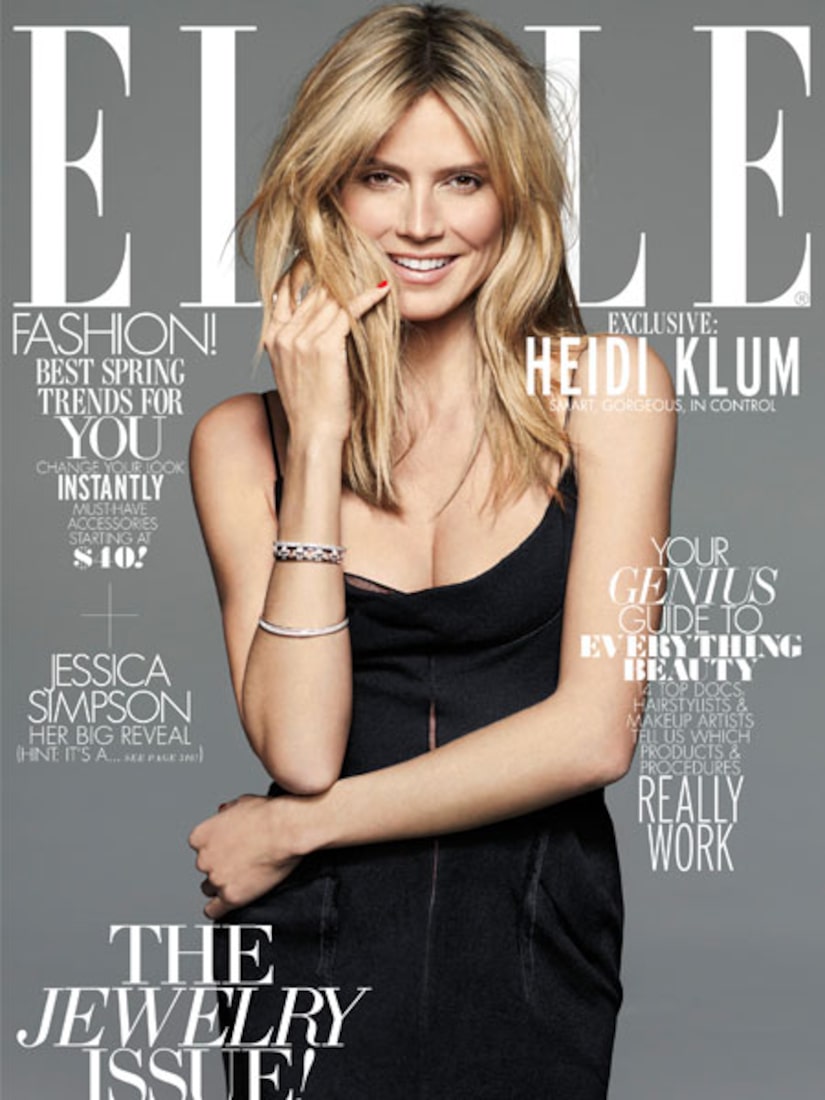 The "Project Runway" is now opening up about her separation in the April issue of Elle magazine. Heidi told the publication, "I feel like I'm in the eye of the tornado. It's emotions inside of your body that are a tornado. And then the outside world doing all this craziness -- with you wanting it or not wanting it -- is another tornado."

Klum, who was married to Seal for seven years, said, "To the outside world, you don't really share all the things that happen. You kind of share just the most amazing sides. But I don't really want to get into any of that stuff with my life, my family, my business -- I want to go forward." 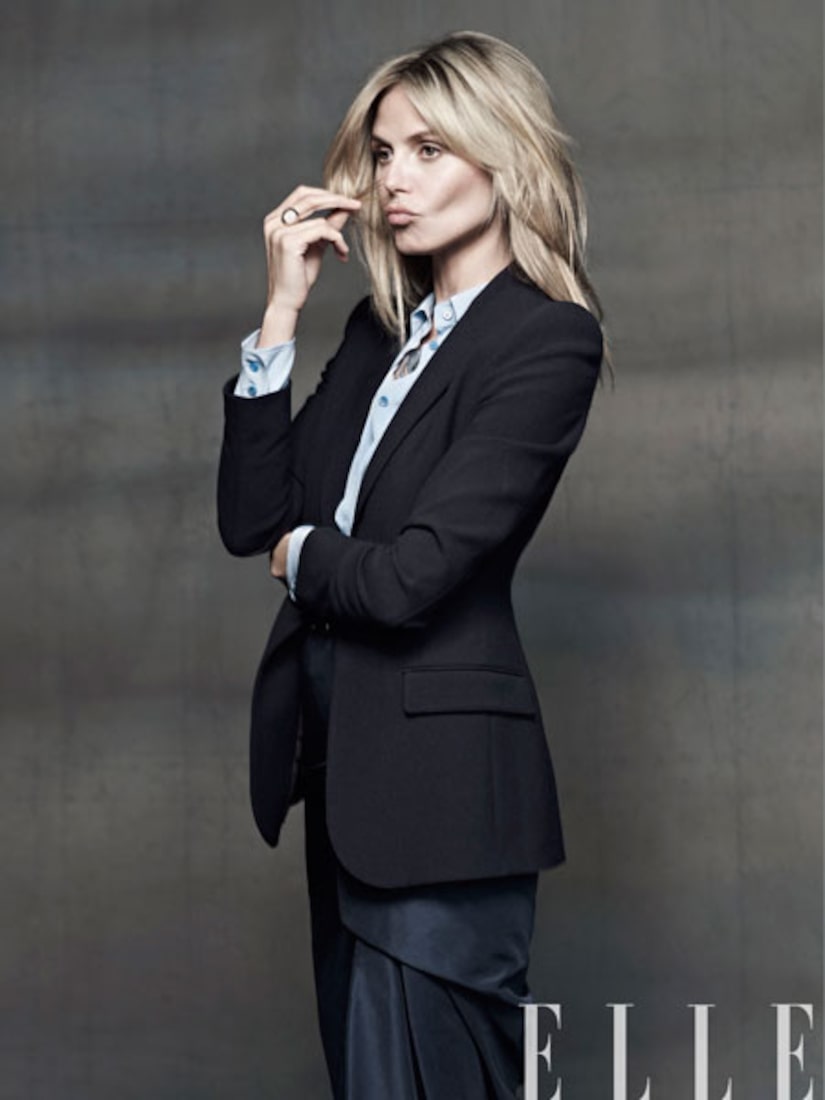 "I feel like already there are so many things being said about us -- about him, about me. I'm not going to comment. Otherwise it makes you angry. You can't always call and say, 'This is not true, but this part is true.'"

Klum spoke of the importance of raising her kids, and said, "I'm a lioness. I have four cubs. I'm a mom. I want to take care of my kids and protect them."