"Mad Men" star Elisabeth Moss showed her bad girl side in a Page Six article -- and opened up to the magazine for the first time about her failed marriage to "Saturday Night Live" funnyman Fred Armisen. 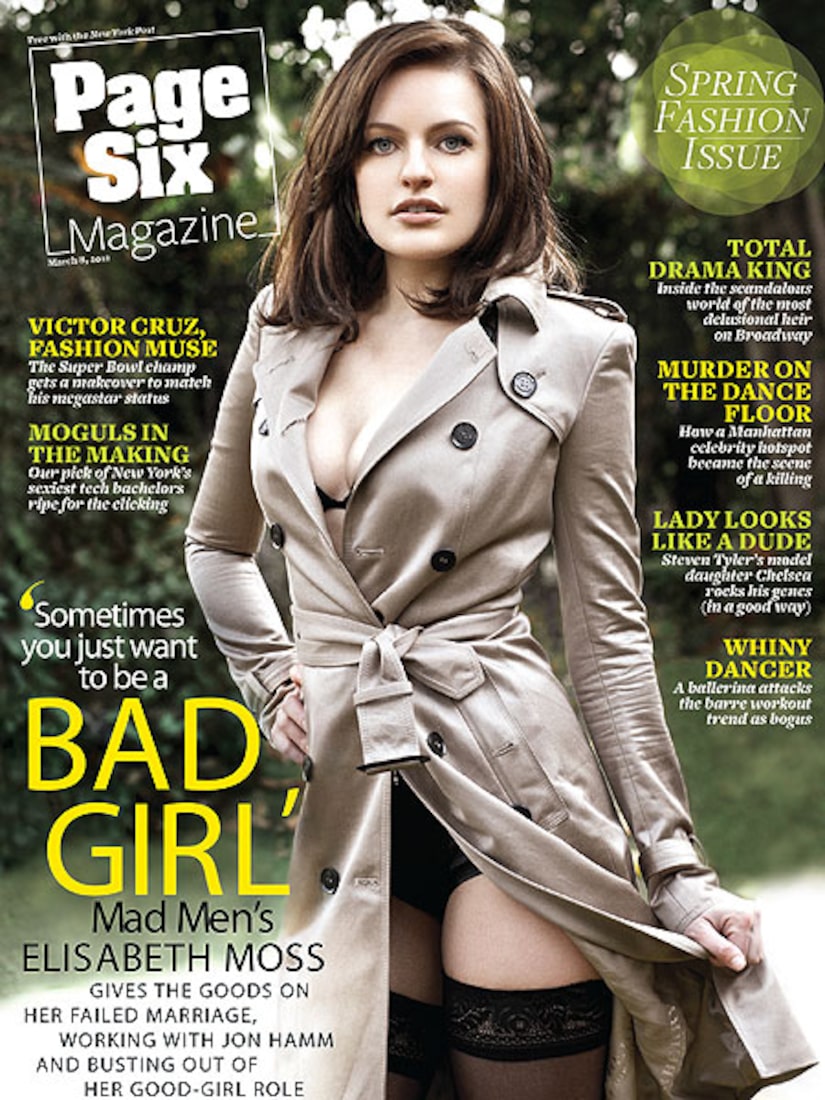 Moss admitted, "It's so hard to talk about. One of the greatest things I heard someone say about him is, 'He's so great doing impersonations. But the greatest impersonation he does is that of a normal person.'" She added, "To me, that sums it up."

Moss felt slightly bad for bashing Armisen. "I'm probably gonna get a slap on the wrist," she told Page Six. "But I've just been such a good girl. And sometimes you just want to be a bad girl for a minute." 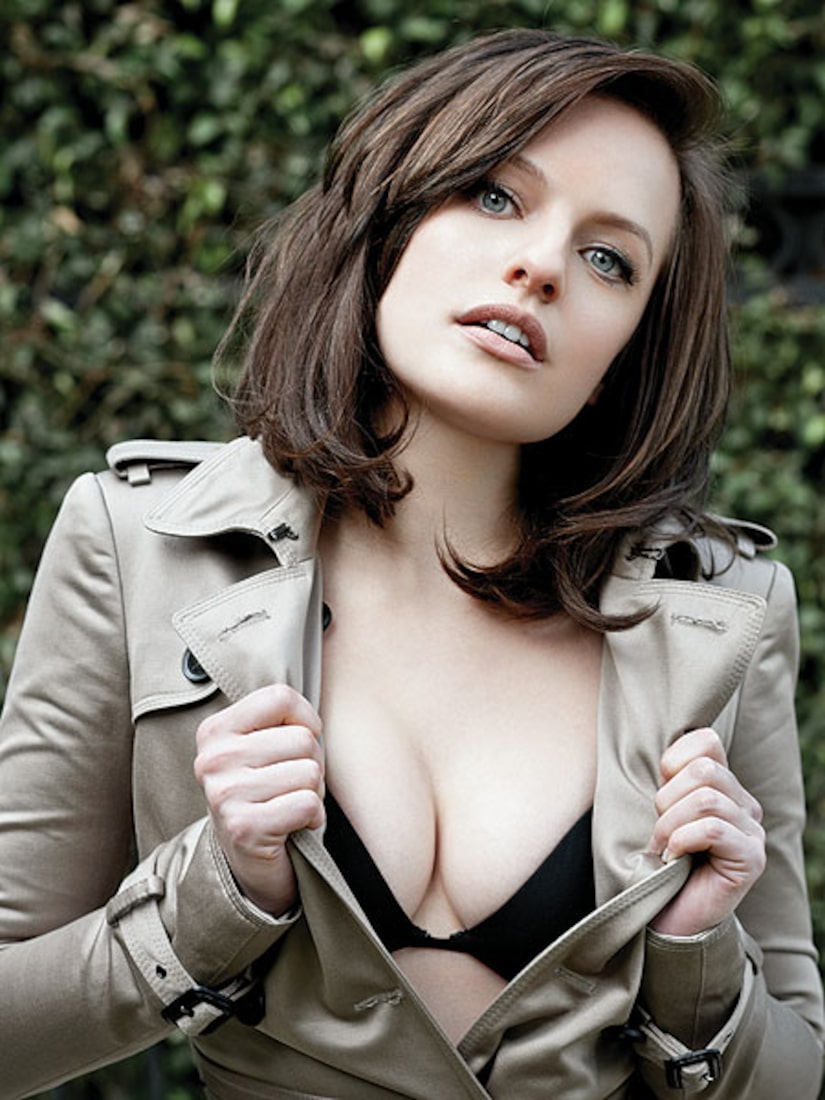 As for the upcoming season of "Mad Men," Moss is thrilled to be back playing Peggy Olsen, the once mousy, now confident junior ad exec.

Read the full interview here, and catch the fifth season of "Mad Men" when it returns to AMC March 25!