Angelina Jolie expressed her support for the viral video that has swept the world in just a few short days, calling for the arrest of the world's most wanted criminal, Joseph Kony, fugitive leader of the Lord's Resistance Army in Uganda.

Jolie, who attended the Women's Summit event in NYC, added her voice to those supporting the movement, which hopes to eradicate Kony's crimes against children, told The Telegraph, "He's an extraordinarily horrible human being."

The actress, who is well-versed in worldwide humanitarian causes, also spoke to "Extra's" AJ Calloway, and explained, "I think it's great that the world, the more people that can pay attention to these issues. I've been at the ICC a few times during the La Bonga trial, and I've spoken a lot to the chief prosecutor about the Kony case and it'll be great when he's arrested."

She continued, "I work a lot of the international issues. Everybody's holding their breath to figure out which is the best thing to do, when and why. There's a lot of issues that we're all concerned about: Kony, Syria, Somalia... so a lot of it is watching and waiting and figuring out and speaking to people from the UN to the State Department to NGO's and seeing where you can be the most of use and not get in the way. I think it's very important for people who are public figures to make that difference and know where to walk that line."

The video attracted an incredible wave of support on social media, has been viewed almost 60 million times on YouTube, and is the number one topic trending worldwide on Twitter. (Click here for more information on Kony2012.com.)

In honor of Women's Day, Jolie said her daughters "inspire me. We learn from our kids, I think more than they learn from us."

See what else Angelina had to say about Brad Pitt and helping rebuild homes in New Orleans. 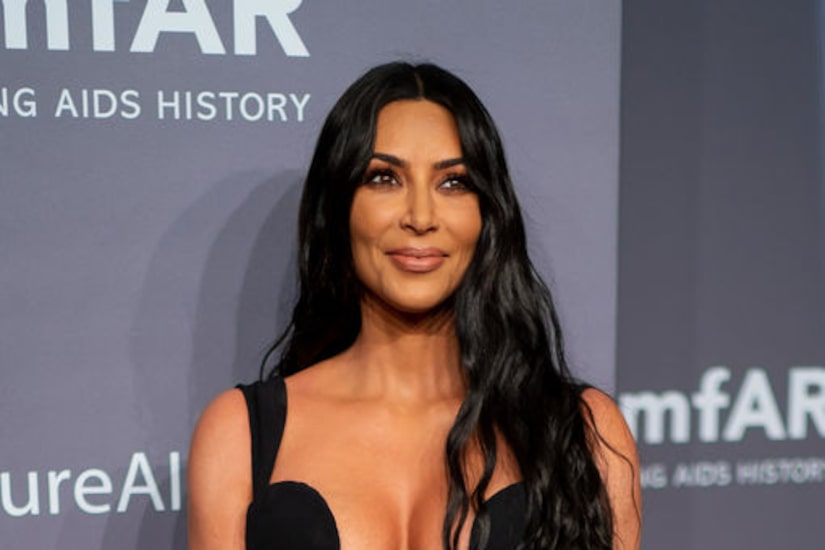