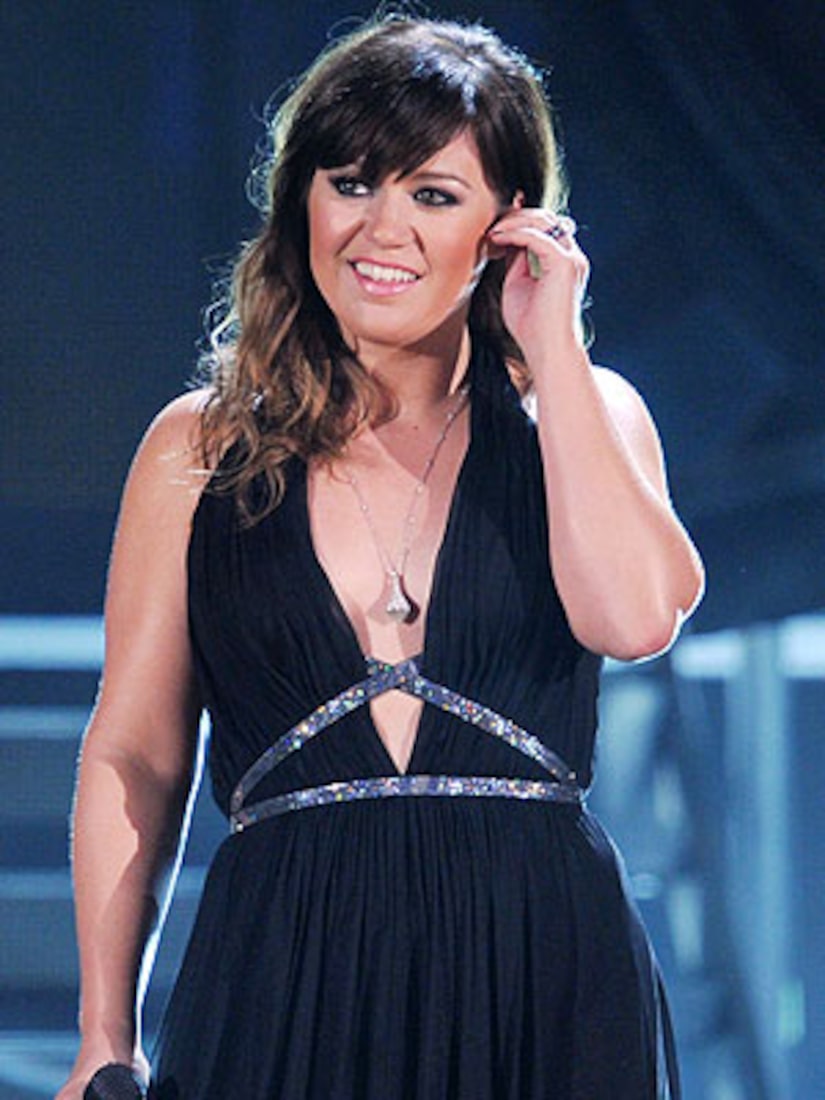 ABC is getting into the singing competition game this summer with a new series called "Duets," set to star Kelly Clarkson and Robin Thicke. Read more at the Hollywood Reporter.