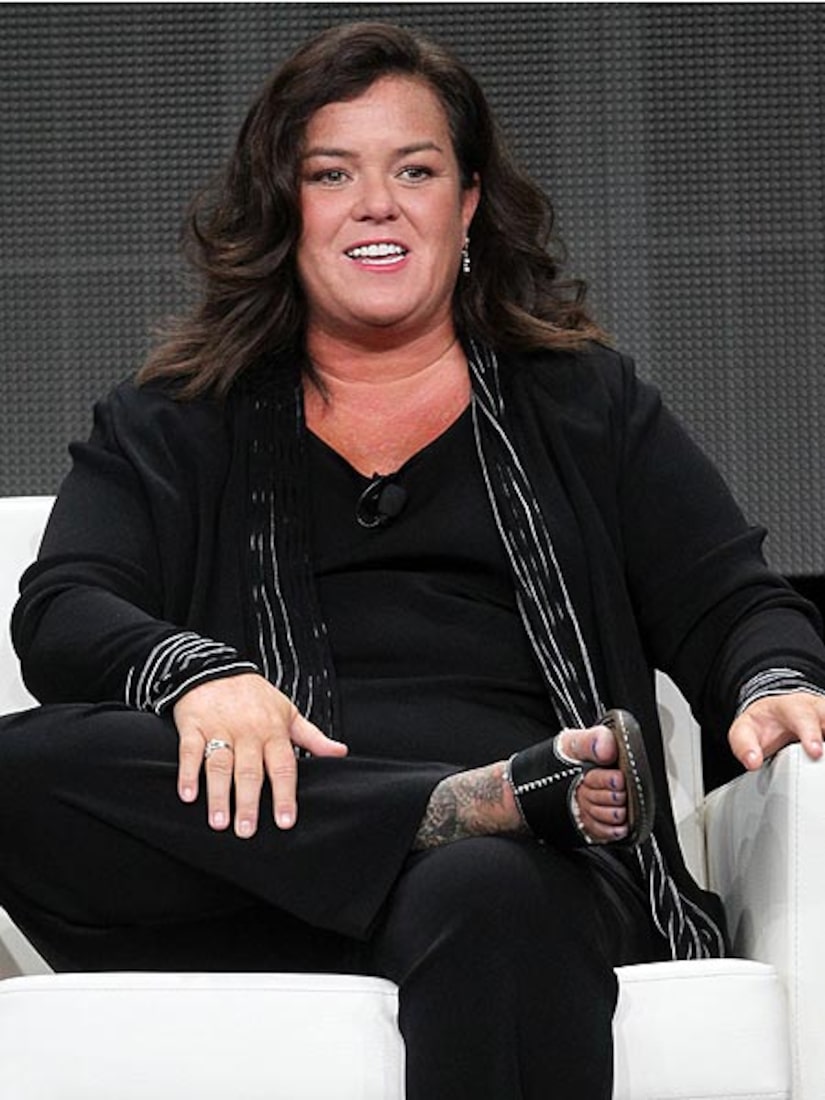 The brick house, located in the Lakeview neighborhood of the city, had a listing price of $2.5 million and went under contract on Tuesday, as recorded by MLS.com.

O'Donnell bought the 12-room house late last fall from OWN President Erik Logan for $2.25 million. The closing date on her sale has not been publicly announced.

The New Yorker previously told the Chicago Tribune that she felt the home was too large because her children were only visiting there on weekends. Her listing agent, Janelle Emalfarb-Gordon of Koenig & Strey, divulged, "She said, 'I don't need this big of a house. She also said, 'I wish I could take this house to New York with me."