It was a tough day in court for "Desperate Housewives" co-star Nicollette Sheridan, who claimed show creator Marc Cherry walloped her "hard" when she questioned him about a script change in 2008. 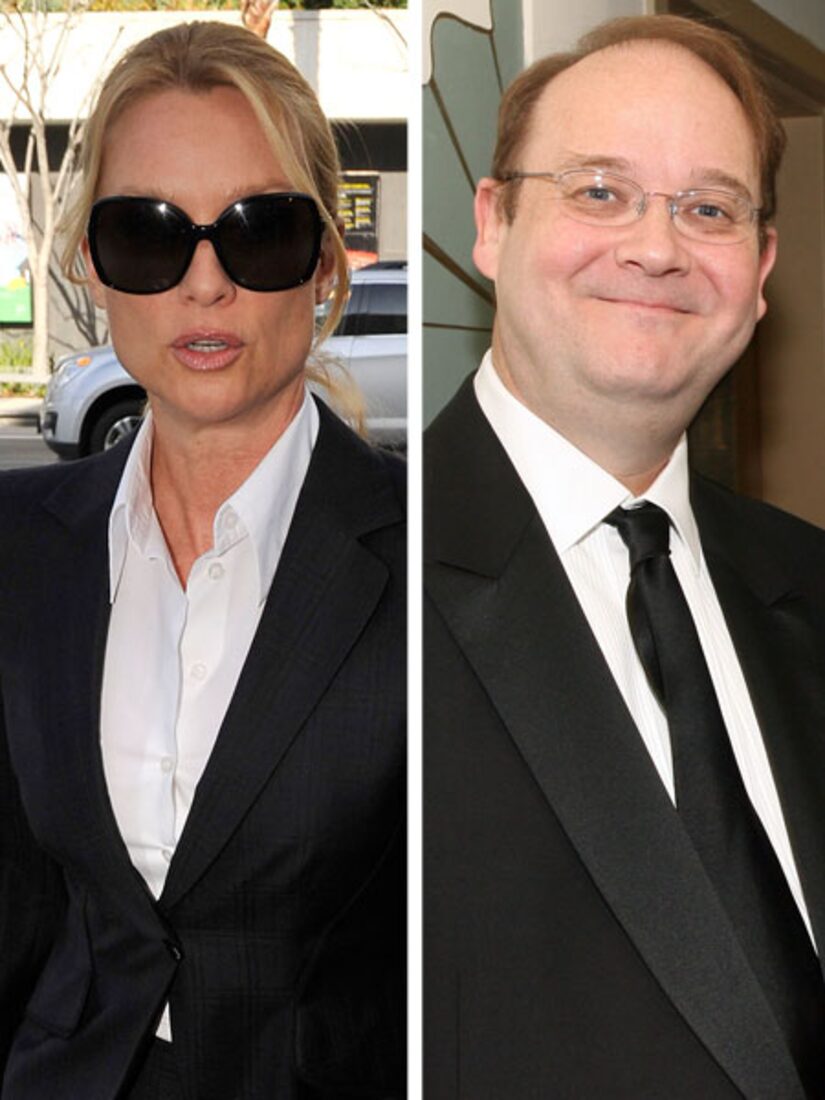 Cherry told jurors he merely "tapped" the actress' head as part of a directorial exercise and said his "fingers" came into contact with Sheridan's head. He said the move was part of a demonstration of a "pinch" he wanted her character, Edie Britt, to give her onscreen husband.

Nicollette's character was killed off the series in 2009, and Cherry said one of the reasons he didn't want her on the show was because she was difficult to work with. During his testimony, Cherry cited the three main causes for her macabre sendoff: to generate buzz for the series, cut costs and be free of her increasingly concerning behavior.

Mark Pedowitz, ex-president of ABC Studios Touchstone, told jurors Sheridan's character had "run its course," and the decision to terminate her was reached during a series of meetings on May 22, 2008, four months before the incident with Cherry.

Sheridan's lawyers plan to call a witness who worked as a writer on the show and claims the decision to kill Edie Britt wasn't made until December 2008.

Nicollette, who welled up with tears on the witness stand Monday, is suing for battery and wrongful termination.