Selena Gomez enjoyed a break from filming "Spring Breakers" in Florida and basked in the warm weather wearing a tiny bikini with the caption, "Need sun!" 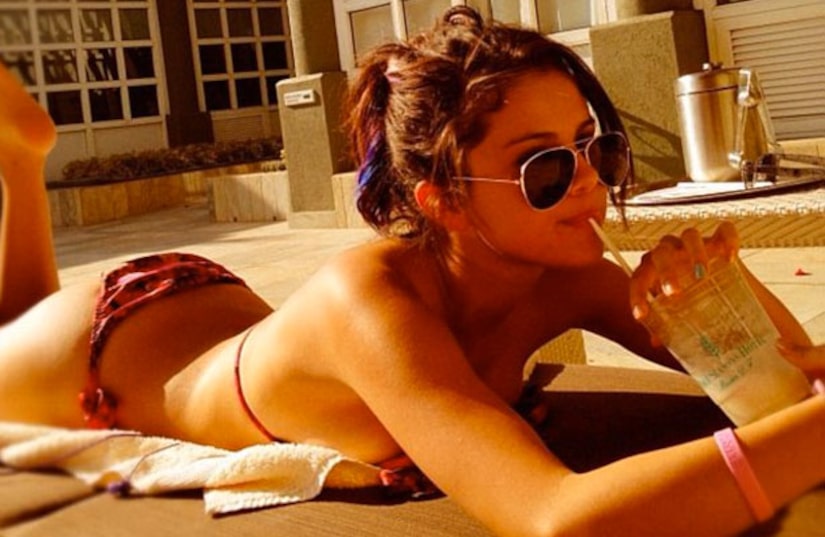 The starlet recently celebrated boyfriend Justin Bieber's 18th birthday over the weekend. The Biebs, who now has full access to his fortune now that he's an officially an adult, reportedly purchased a $10-million love nest in the Hollywood Hills. 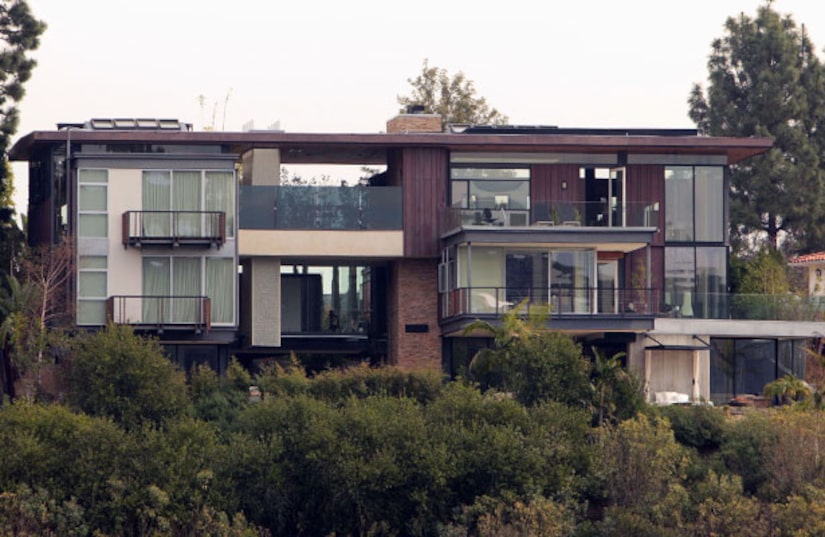 The home is not quite ready for the teen to move in, as Ashton Kutcher -- who has been renting the pad for $50K a month -- still needs to pack his bags.

Justin Bieber's fortune is estimated at somewhere between $85-100 million. He was discovered on YouTube in 2008.