After making anti-gay statements on "Piers Morgan Tonight," Kirk Cameron was
blasted by his "Growing Pains" TV sister Tracey Gold, and now, his sitcom dad, Alan Thicke tweeted Monday, "I'm getting him some new books. The Old Testament simply can't be expected to explain everything." 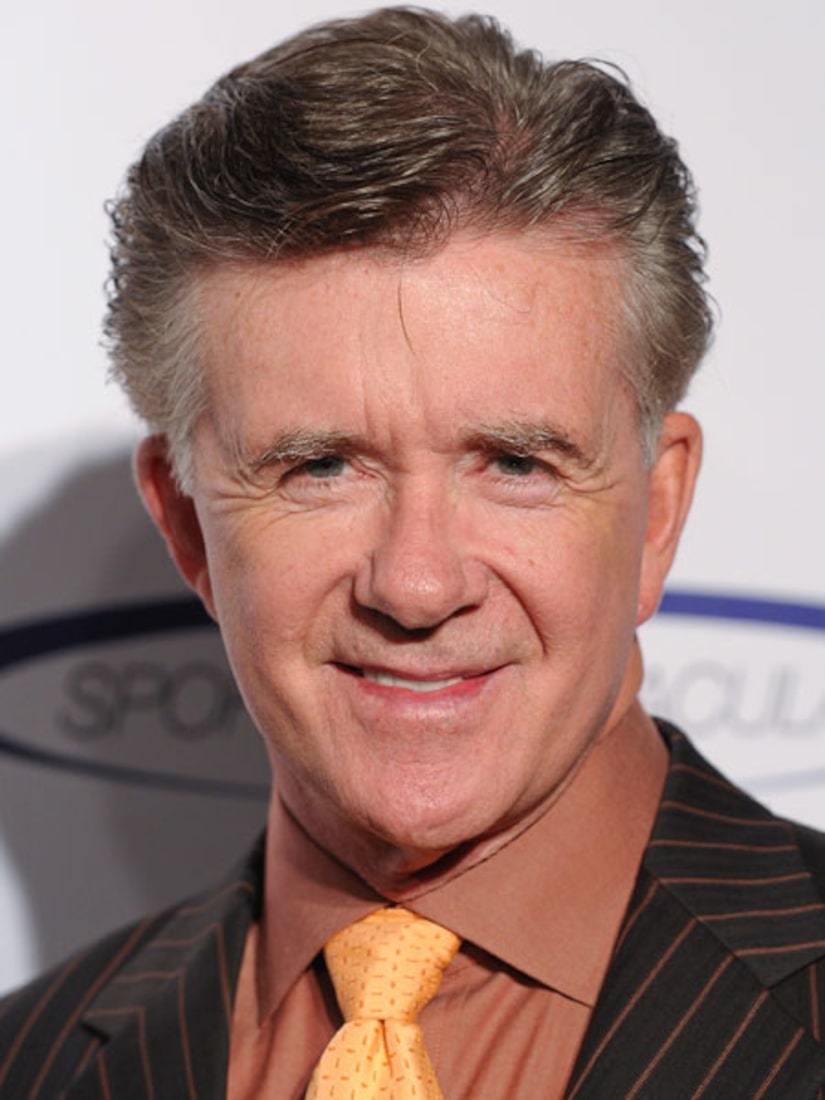 Cameron, who became known for his Christian evangelicalism once "Growing Pains" ended, told Morgan that he thinks homosexuality is "unnatural," and that he does not believe in gay marriage.

In addition to Gold and Thicke, Roseanne Barr spoke out against Cameron, tweeting, "Kirk or kurt or whatever Cameron is an accomplice to murder with his hate speech. so is rick warren. their peers r killing gays in uganda."