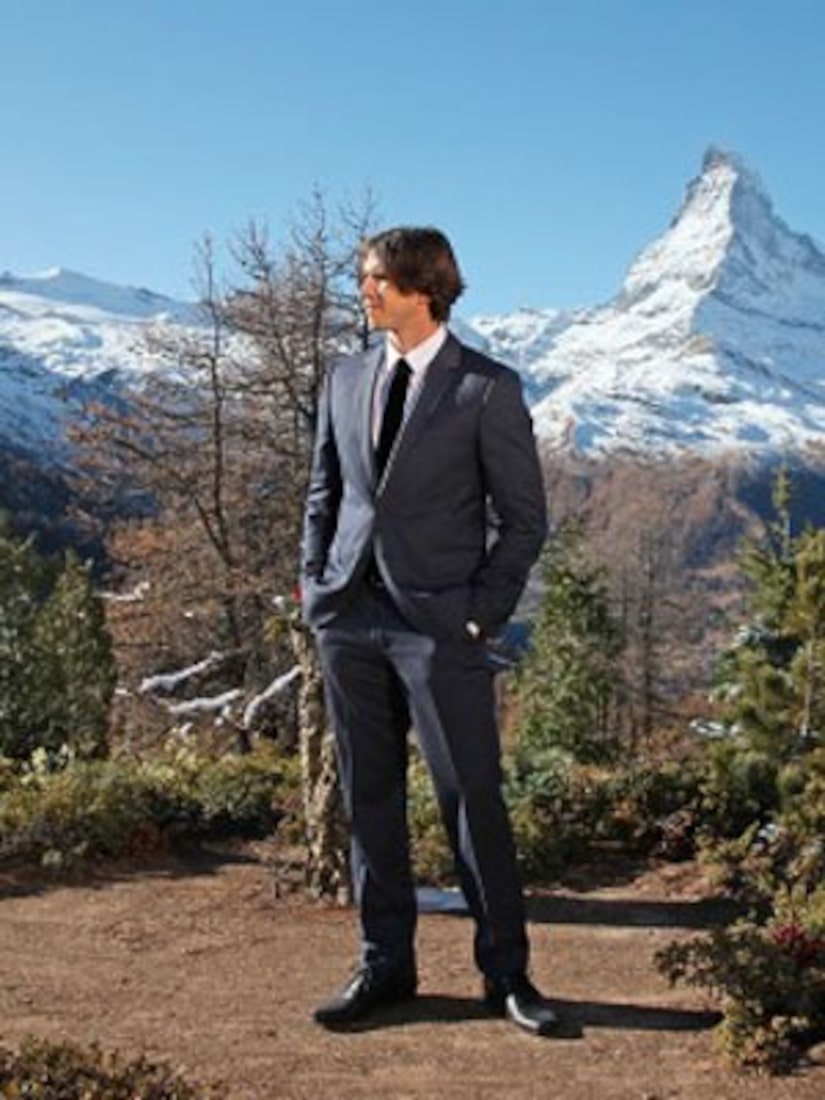 Monday night's dramatic "Bachelor" episode was titled, "Women Tell All." Here are five things you didn't see during the show:
1. Chris Harrison almost passed out.
2. A private conversation between Courtney and a show producer went public.
3. Jamie over-shared.
4. Many of the women felt Ben only liked Courtney because she is a model.
5. Ben complained about his "Bachelor" duties.
Full Story at L.A. Times

Tila Tequilla Tried to 'Kill Herself All Week' -- TMZ