Songwriter Robert B. Sherman, who helped pen some of Disney's most enduring and beloved tunes including "Supercalifragilisticexpialidocious" from "Mary Poppins" and "It's a Small World," has died. He was 86. 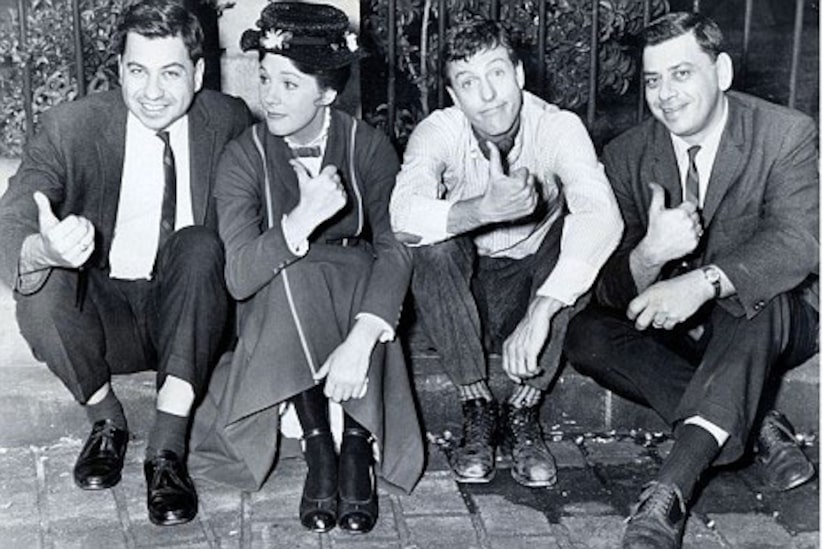 Together with his brother and frequent collaborator Richard, Sherman was a Disney music staple in the 1960s, co-writing music for classics such as "Mary Poppins," "The Jungle Book," "Winnie the Pooh," "Chitty Chitty Bang Bang" and, more recently, "The Tigger Movie," among hundreds of projects.

In 1964, he and his brother won two Oscars for their work on "Mary Poppins."

He also won a Grammy, racked up almost two dozen gold and platinum albums, and earned a star on the Hollywood Walk of Fame.

Jeffery wrote, "He wanted to bring happiness to the world and, unquestionably, he succeeded. His love and his prayers, his philosophy and his poetry will live on forever. Forever his songs and his genius will bring hope, joy and love to this small, small world."

'It's a Small World'

'The Bare Necessities' from 'The Jungle Book'