"Jersey Shore" star Snooki is pregnant with her first child and engaged to boyfriend Jionni LaValle, according to People. 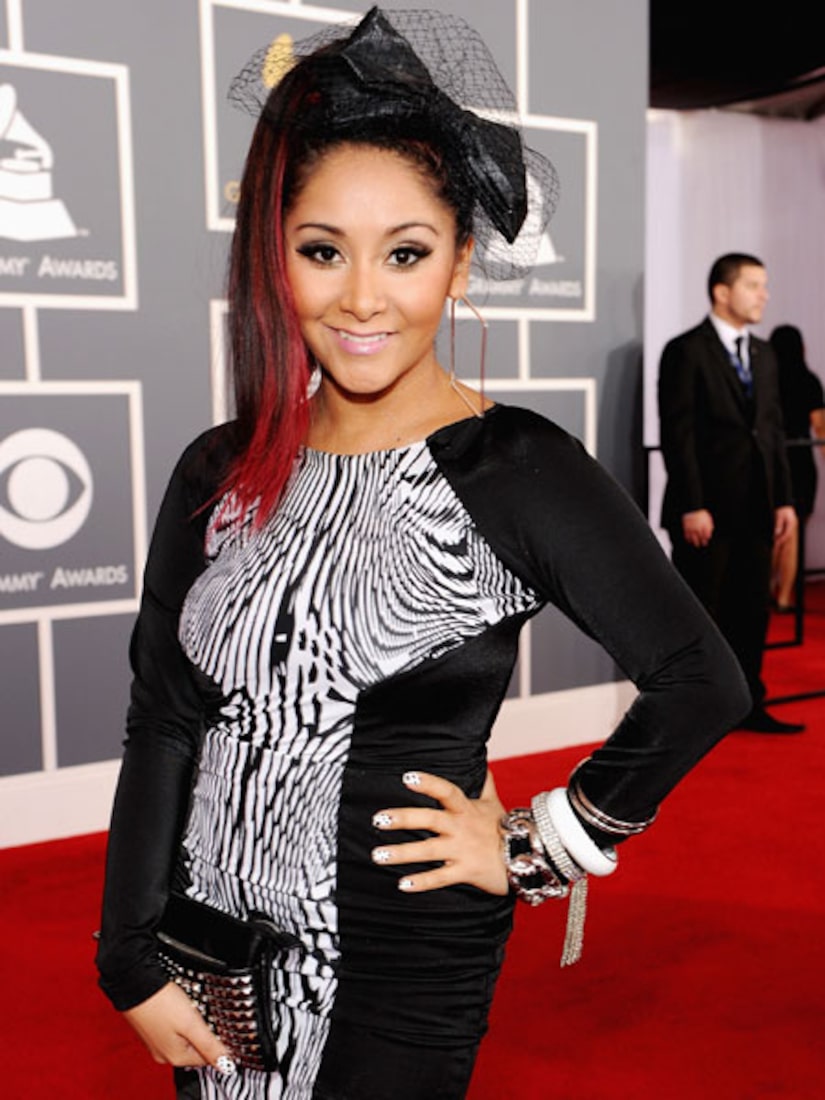 The couple will welcome their baby later this year. Snooki, 24, previously told the magazine, "I know he's the one so I know the ring's gonna come soon."

The two were spotted in Jersey City over the weekend, as LaValle moved boxes into his fiancee's home -- where she is currently filming a "Jersey Shore" spinoff with JWoww.

Snooki initially denied the pregnancy rumors, but it was reported in several media outlets that the reality star is with child. Her rep and MTV have not commented on the matter.