Underwood released parts of the album cover piece by piece on her official website, CarrieUnderwoodOfficial.com, revealing a new piece to fans every 20 minutes, stirring excitement amongst fans on Twitter and Facebook.

Take a look at the final cover! 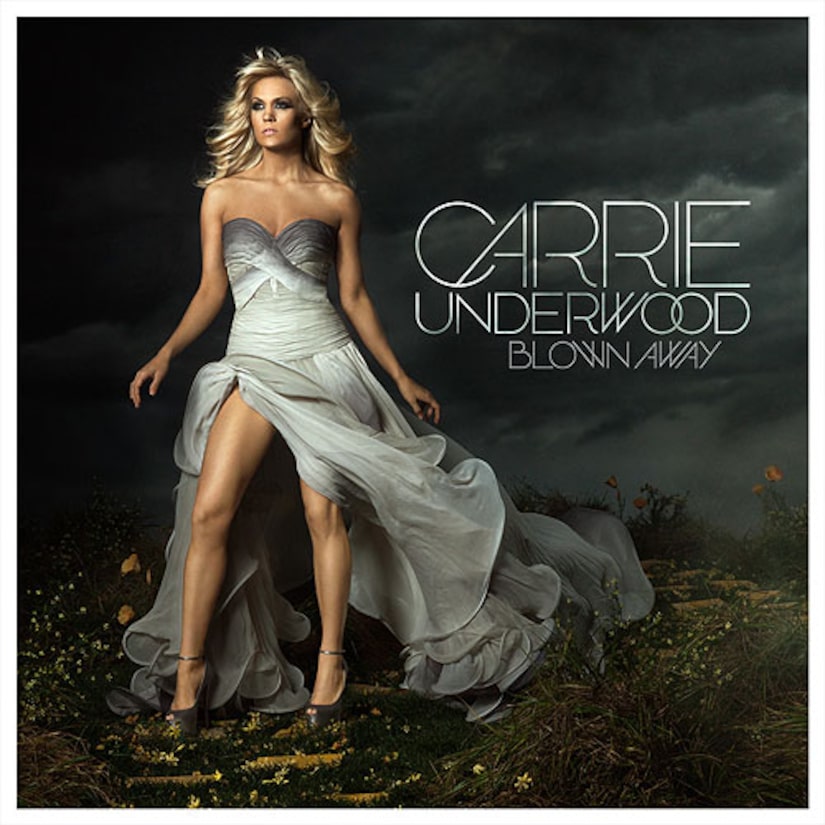 Fans can pre-order "Blown Away" now at Carrie's official music store. The album will be in stores May 1.