Monkees singer Davy Jones will be laid to rest in Florida at a private funeral. The date and location has yet to be announced for the former teen idol, who died on Wednesday at the age of 66 from a heart attack. 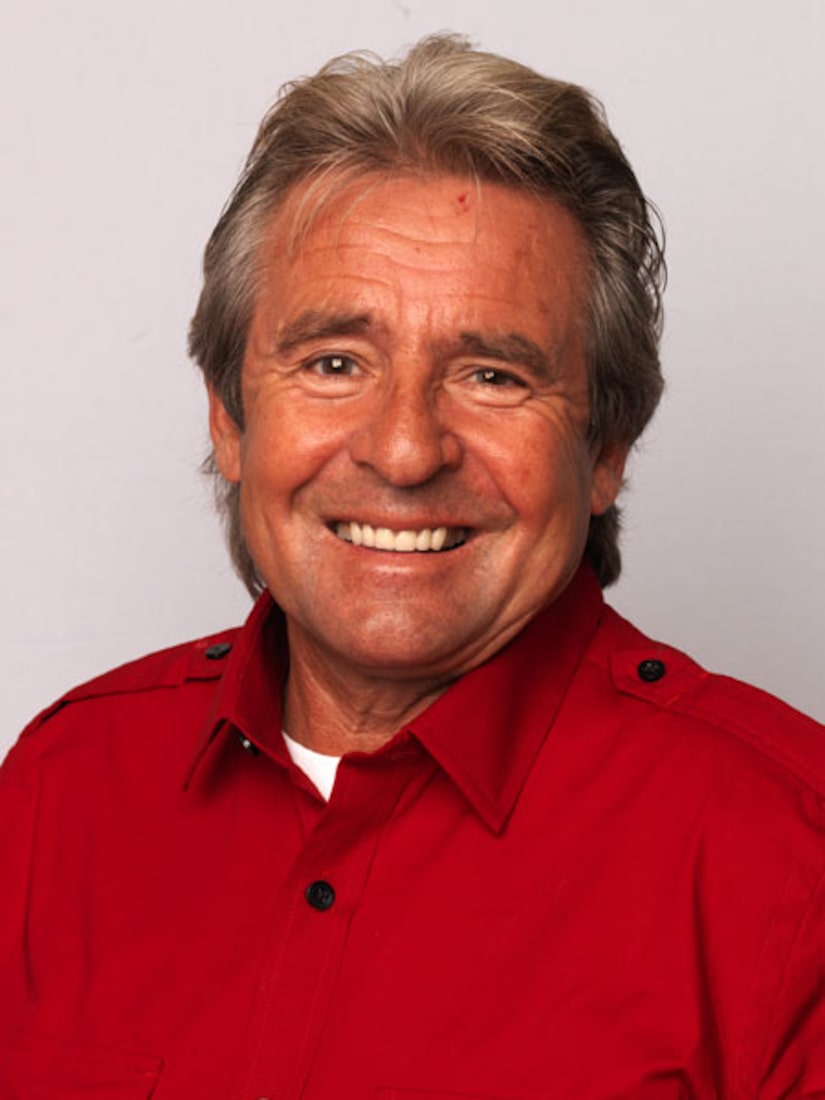 Public services are being planned for New York and England, according to Davy's publicist. The family of Jones is asking that contributions be sent to the National Multiple Sclerosis Society or the local chapter in honor of Jones' niece, Deborah Jane Wilkinson, who died from the illness in 1995.

Jones complained of chest pains on the morning of his death. After a frantic 911 call was placed by an unidentified woman in his home, he was taken to the hospital and pronounced dead.

The pop star is best remembered for being the Monkees frontman. The group had a popular TV series named after their band, which aired from 1966 to 1968.

'This Just Doesn't Seem to Be My Day'

Davy on 'The Brady Bunch'