Nick Cannon has revealed that his ongoing health issues, including kidney failure and blood clots in his lungs, are the result of an "autoimmune disease that [doctors] found in my system," Cannon said to People. The illness, is similar to lupus -- which is a long-term autoimmune disorder that may affect the skin, joints, kidneys, brain and other organs. 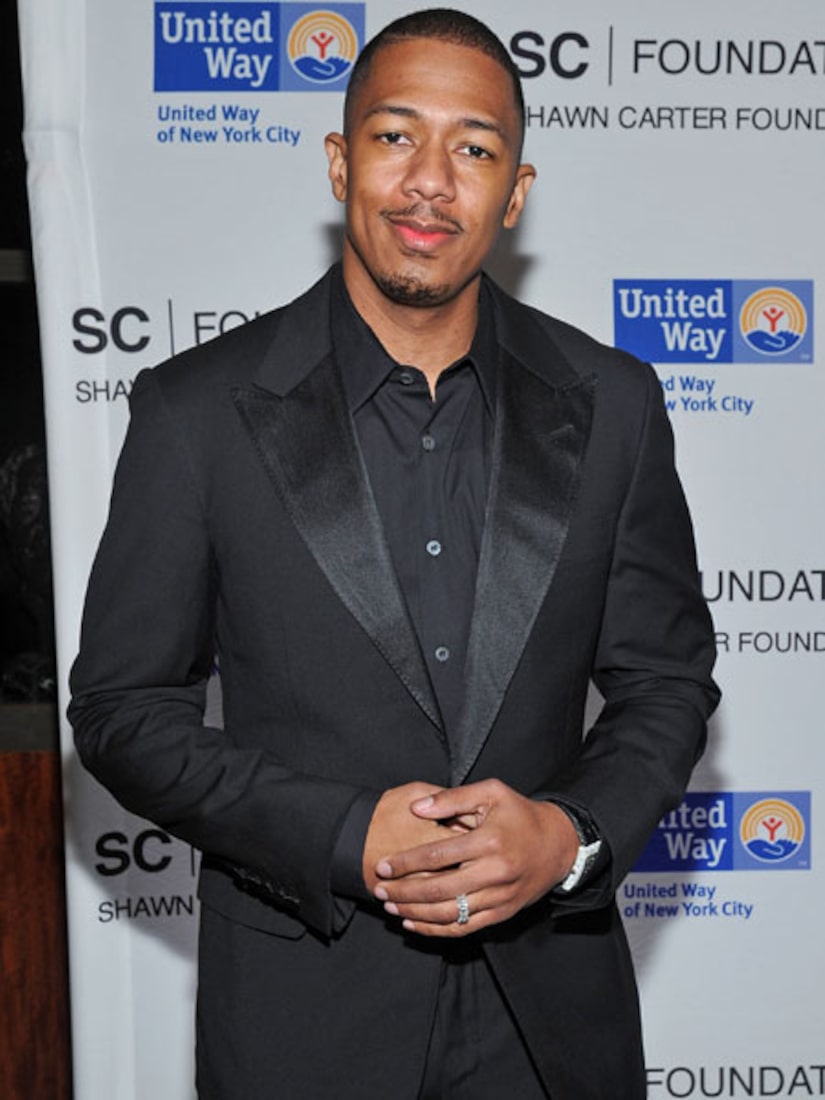 "The blood clot thing was probably the scariest because I've known people who have passed away from that. I thought I was getting better, and then that happened, so that kind of came out of nowhere," the 31-year-old said.

Cannon, who is married to Mariah Carey and has twins Monroe and Moroccan, said he is focused on recovering. Last month, Nick stepped down from his New York-based radio show. "I'm just trying to make sure I put my health first."

The "America's Got Talent" host explained his kidney condition is "something I'm going to be living with all my life."