Actress Megan Fox graces the cover of the March issue of Manhattan magazine, and although she's known for her beauty, she told the publication, "I was never the pretty girl." 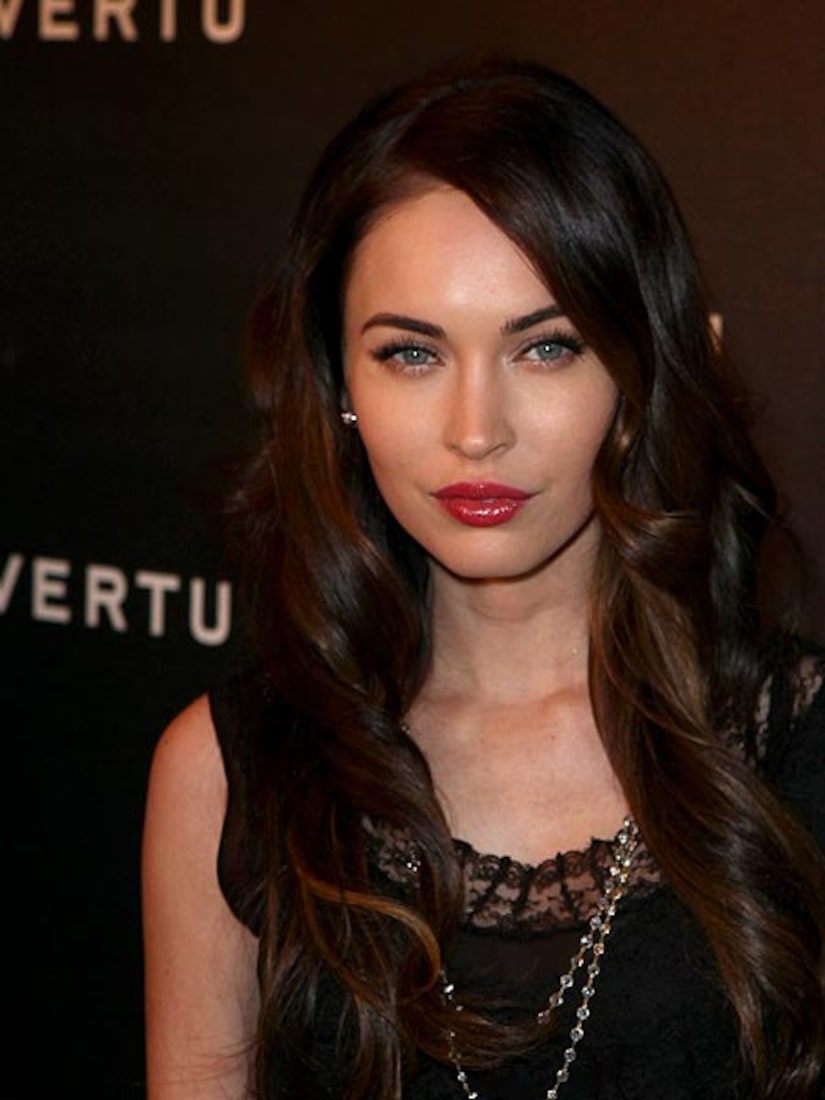 Fox's high school yearbook photo, as posted by the Daily Mail, proves otherwise. The 25-year-old "Transformers" star also told Manhattan magazine that she was, "abrasive, obnoxious" and felt like a "loner" in her adolescence.

Despite the image Fox paints of her self-perception as a youth, the gorgeous star has been the face of Giorgio Armani skincare, beauty and fragrance marketing campaigns.

The actress and wife of former "Beverly Hills 90210" star Brian Austin Green, will next be seen next in the comedy film, "Friends with Kids." The flick has an all-star cast including Kristen Wiig, Jon Hamm, Maya Rudolph, Chris O'Dowd, Jennifer Westfeldt, Adam Scott and Ed Burns. Fox said, "It was such a nice, welcoming, supporting environment."