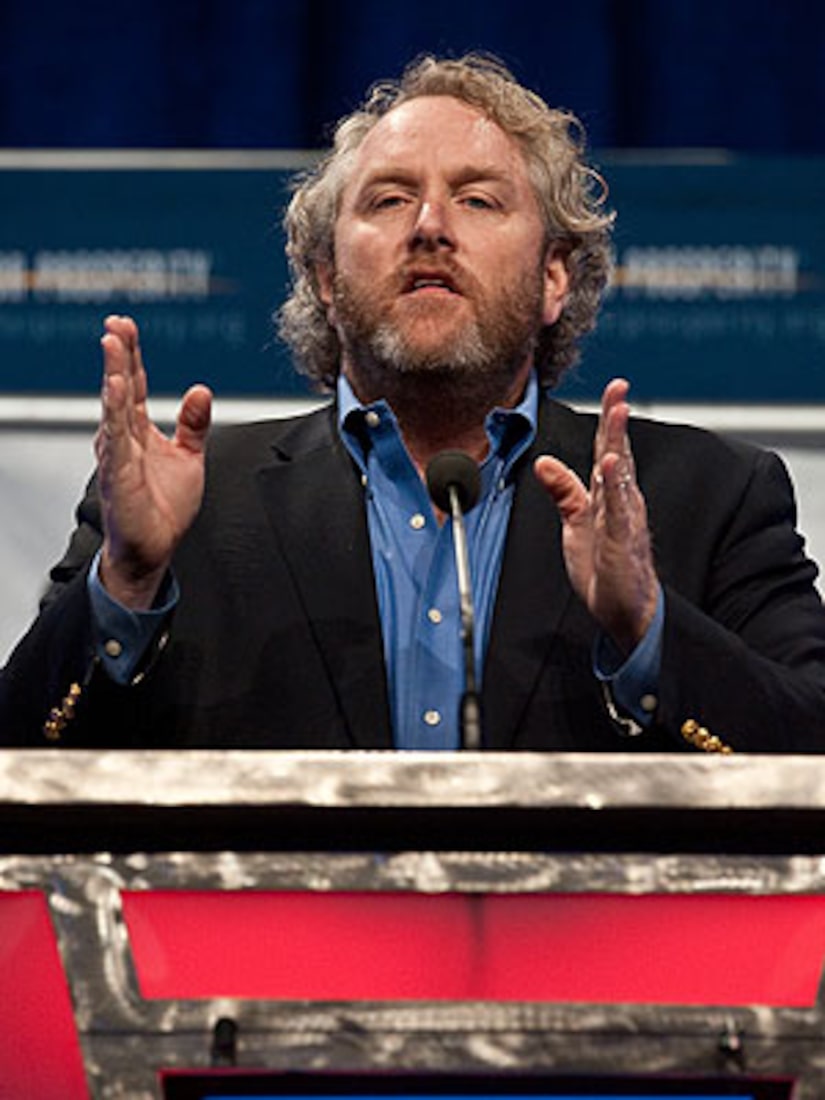 Andrew Breitbart, who died suddenly on Thursday, had a lengthy debate at an L.A. bar, just 50 minutes before he was pronounced dead. Read more on The Hollywood Reporter.