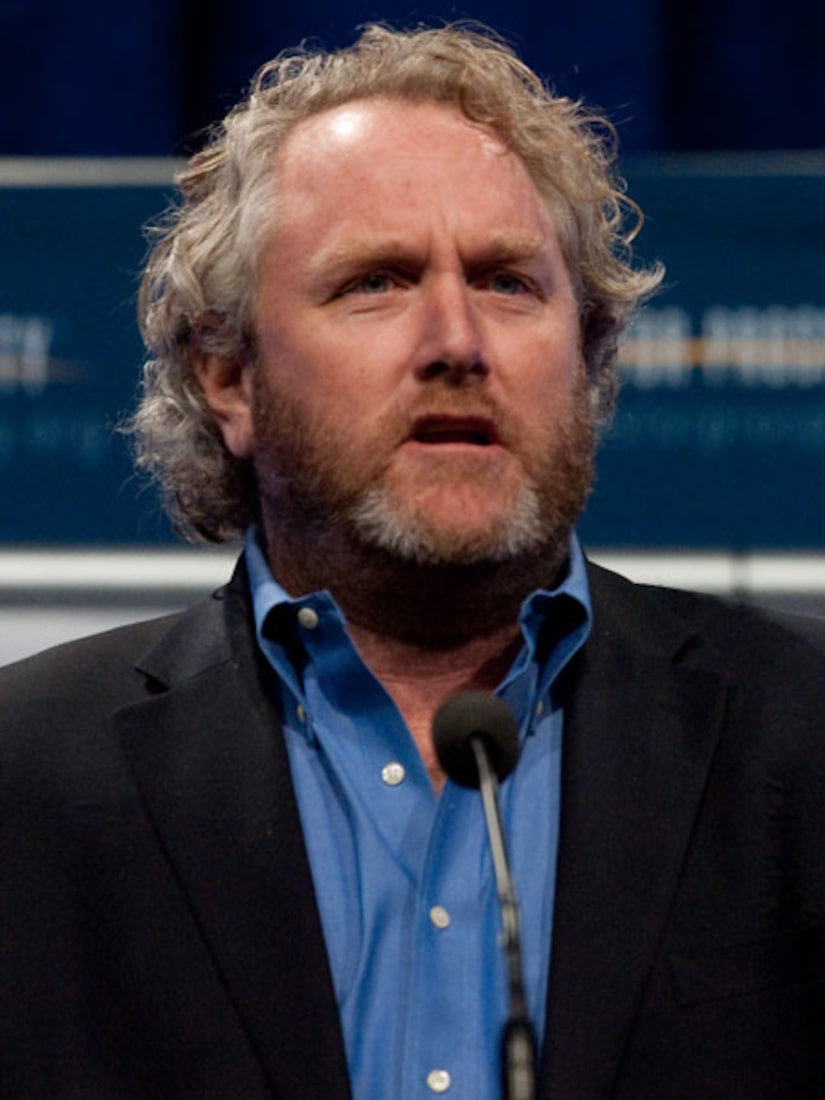 According to his website Breitbart.com, he passed away from natural causes. The following statement was posted today:

"With a terrible feeling of pain and loss we announce the passing of Andrew Breitbart. We have lost a husband, a father, a son, a brother, a dear friend, a patriot and a happy warrior."

Breitbart is survived by his wife, Susannah, and four children.

UPDATE: Breitbart was walking last night near his Los Angeles home when he collapsed, his father-in-law, actor Orson Bean told Reuters. A friend of Breitbart also told Reuters he had a history of heart problems and is believed to have suffered a heart attack.

Andrew grew up in the posh neighborhood of Brentwood in Los Angeles.

He Doesn't Begrudge the Drudge

In 1995, Breitbart saw the Drudge Report and was so impressed that he emailed Matt Drudge. After meeting Drudge and working for him, Andrew called himself "Matt Drudge's bitch." Matt later introduced him to Arianna Huffington, and Andrew helped her create The Huffington Post.

Andrew is also a commentator. He has appeared on numerous TV shows such as "Real Time with Bill Maher" and FOX News Channel's morning show.

He Loves to Tea Party

Breitbart was a keynote speaker at the first National Tea Party Convention in Nashville last year.

Andrew has launched a number of websites in addition to BigGovernment.com, including Breitbart.com, BigHollywood.com, BigJournalism.com and BigPeace.com. 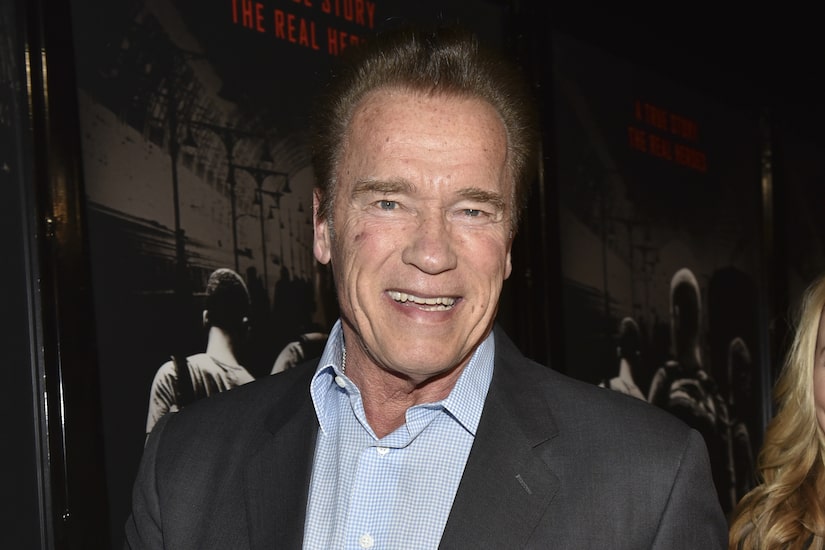