The new issue of Rolling Stone takes a look at Whitney Houston's life, including some of the demons that plagued the pop singer throughout her life. 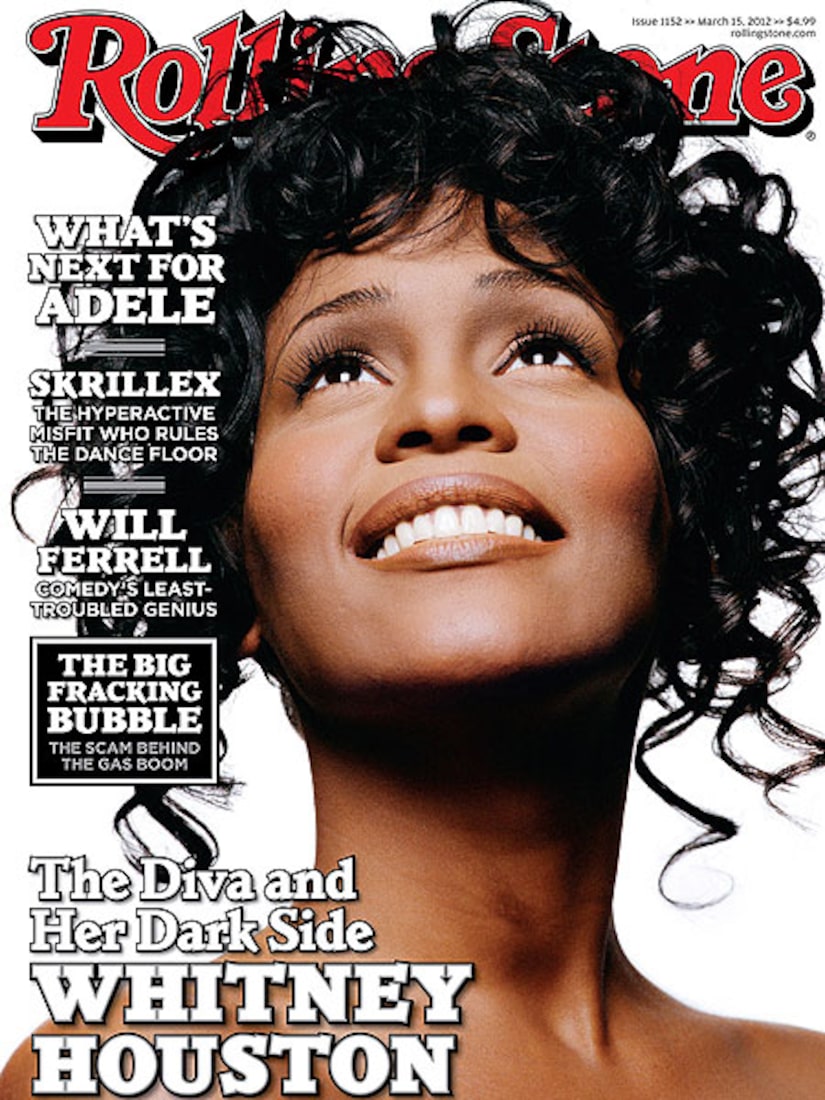 Although Whitney could be incredibly warm and charismatic, many of those who worked with her had a hard time understanding her dark side. "A lot of us talked about that, and no one could come up with an answer," Gerry Griffith, the A&R man who brought Houston to Clive Davis' attention around 1982 told the magazine. "Where is that rebellion coming from? It didn't come out for a while."

Narada Michael Walden, one of the pop star's many producers, added, "Because of her cousin Dionne [Warwick], she understood all those pretty-ass melodies from Burt Bacharach. But because she was young and from the era of Michael Jackson, Prince and Madonna, she had soul in her, too -- those rhythms. She had both sides. Plus, she was so damn gorgeous. You couldn't say no to her."

Read more of the interview at RollingStone.com.