Is Nicole "Snooki" Polizzi really going to be a mom? Apparently so, according to a new report from TMZ that claims the "Jersey Shore" star kept quiet about her pregnancy because she wanted to wait until after the first trimester. 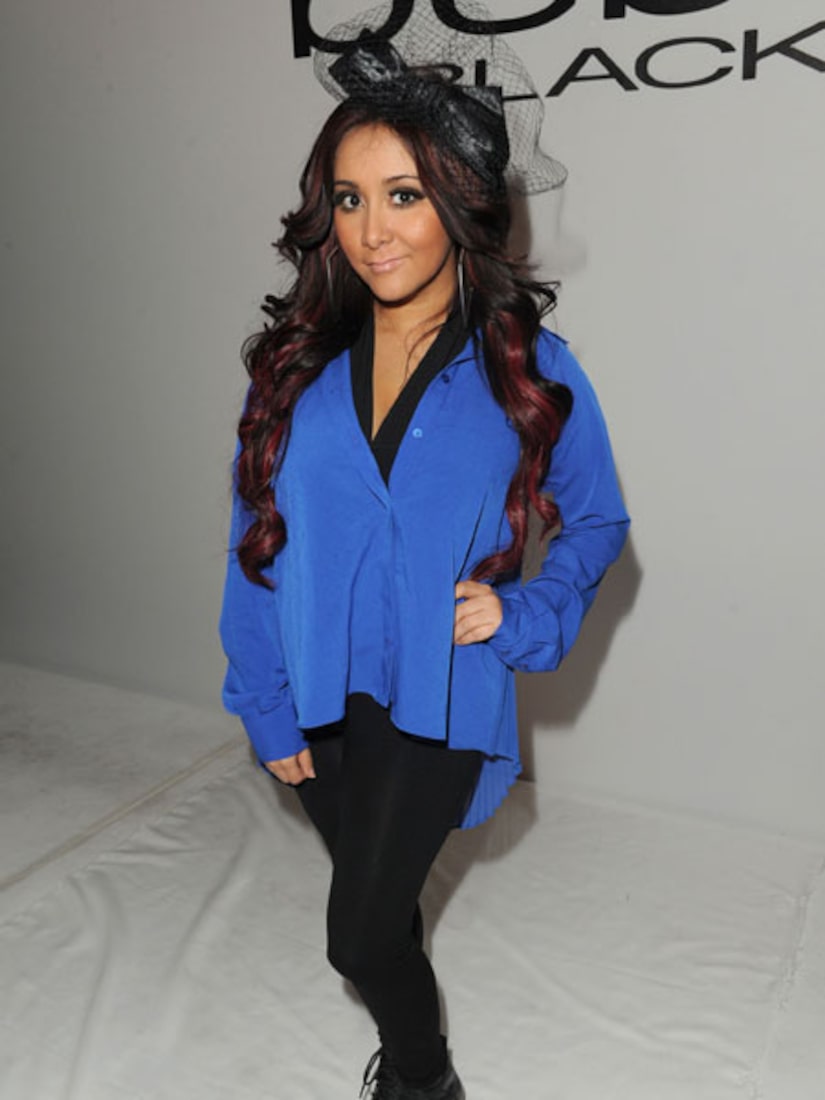 The NY Post claims Snooki, who is about three months along, wants to cash in on the big news and has already brokered a deal to be on the cover of US Weekly after shopping the story around to several tabloid magazines.

Sources say the 24-year-old knew she was pregnant during a Feb. 1 Sirius/XM radio interview, but denied she was with child when the paparazzi asked her about it, saying, "Why are people calling me fat... so rude!"

The MTV star told "Extra" in a January interview at The Grove, "I'm not pregnant, but I definitely do want kids in the future, but I'm not pregnant right now."