Davy Jones, who fronted the popular '60s band The Monkees -- has died. He was 66. Details on the cause of death have not been revealed. 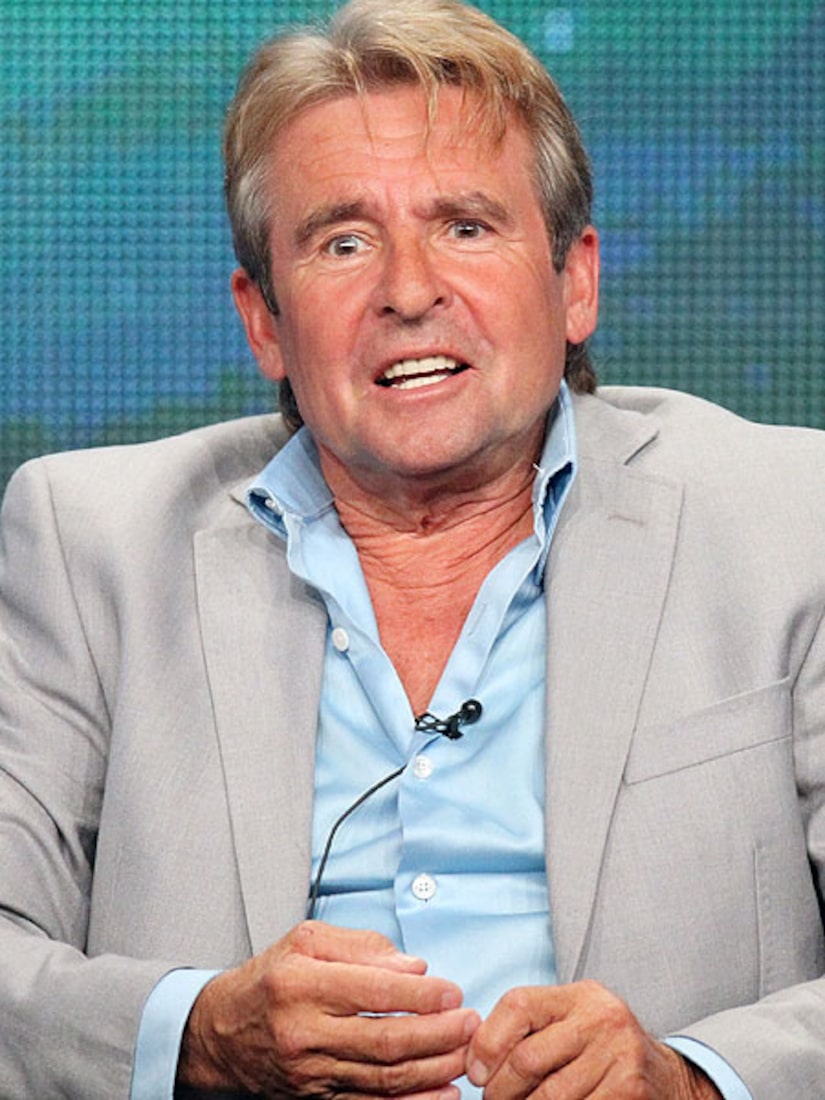 An official from the medical examiner's office for Martin County, Florida confirmed with TMZ that they received a call from Martin Memorial Hospital informing them that Jones had passed away.

UPDATE: A rep for the singer told TMZ Jones suffered a heart attack at his home this morning ... and was transported to a hospital where he was pronounced dead.

In 1965, TV producers who wanted to do a show around a real band formed The Monkees. Jones joined the other three members; Micky Dolenz, Michael Nesmith and Peter Tork.

Some of their hits included "Daydream Believer," "Last Train to Clarksville" and "I'm a Believer."

Check out one of Jones' last performances February 18 in NYC.

Jones is survived by his wife, Jessica, and four daughters from previous marriages.

Jones' friend and former Monkees member Peter Tork made a statement, via Facebook. "It is with great sadness that I reflect on the sudden passing of my long-time friend and fellow-adventurer, David Jones. His talent will be much missed; his gifts will be with us always. My deepest sympathy to Jessica and the rest of his family. Adios, to the Manchester Cowboy. Peace and love, Peter T."Micky Dolenz stated, " am in a state of shock; Davy and I grew up together and shared in the unique success of what became The Monkees phenomena. The time we worked together and had together is something I'll never forget. He was the brother I never had and this leaves a gigantic hole in my heart. The memories have and will last a lifetime. My condolences go out to his family."