The "Sparkle" producers are racing to finish the film because of fear that Houston's performance will be illegally obtained and leaked online. 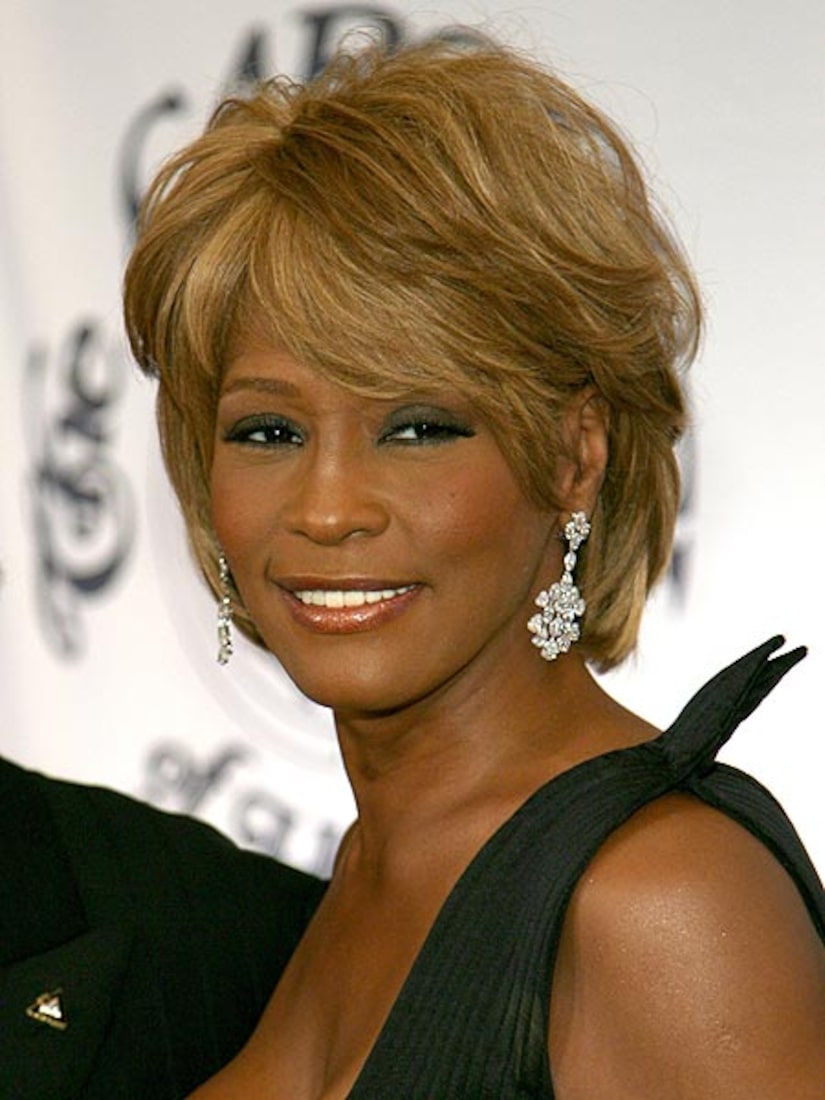 In the film, Houston stars alongside "American Idol" winner Jordin Sparks, and plays the mother of three girls who are part of a famous singing group. The movie, a remake of the popular 1976 film by the same name, is said to be one of the late singer's favorites. In addition to acting in the film, she served as Executive Producer.

The "I Will Always Love You" singer has not been in a film since 1996's "The Preacher's Wife."

Houston died Feb. 11 at the Beverly Hilton Hotel on the eve of the Grammys. An official cause of death has not yet been determined.