Madonna proves that age ain't nothin' but a number -- posing for a sultry album cover in sexy lingerie for her latest single, "Girl Gone Wild." 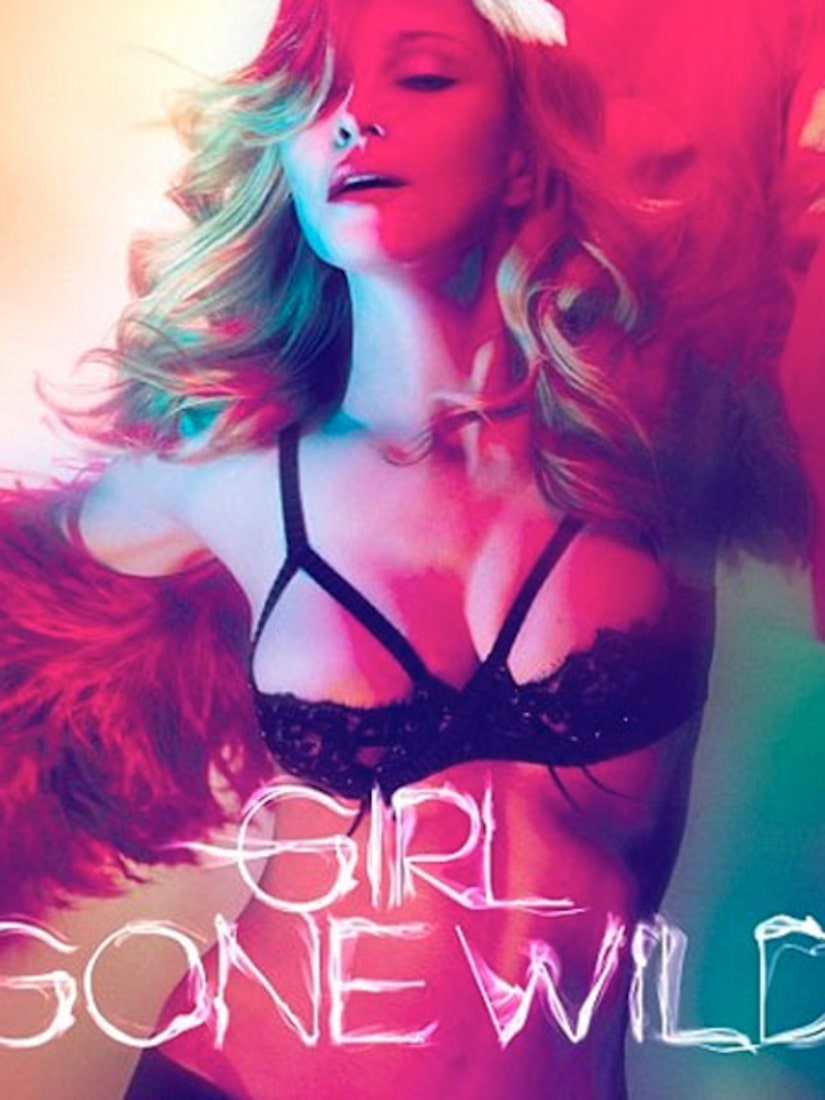 The original name of the song was "Girls Gone Wild," but the singer decided use the singular form of "Girl" because of the way she sings it in the song. TMZ says Madge insists the title wasn't changed because she received threats from Joe Francis, creator of the "Girls Gone Wild" videos.

Francis claims he sent Madonna a cease and desist letter, ordering her not to perform "Girls Gone Wild" at the Super Bowl. Madonna's manager, Guy Oseary, says they never received the letter. Madonna reportedly has no idea who Francis is, and is unaware of his threats.