Addiction expert and "Lifechangers" host Dr. Drew Pinsky sat down with "Extra" to address the latest celebrity headlines, starting with Gerard Butler, who attended the Oscars on Sunday after finishing treatment in rehab for prescription pills. 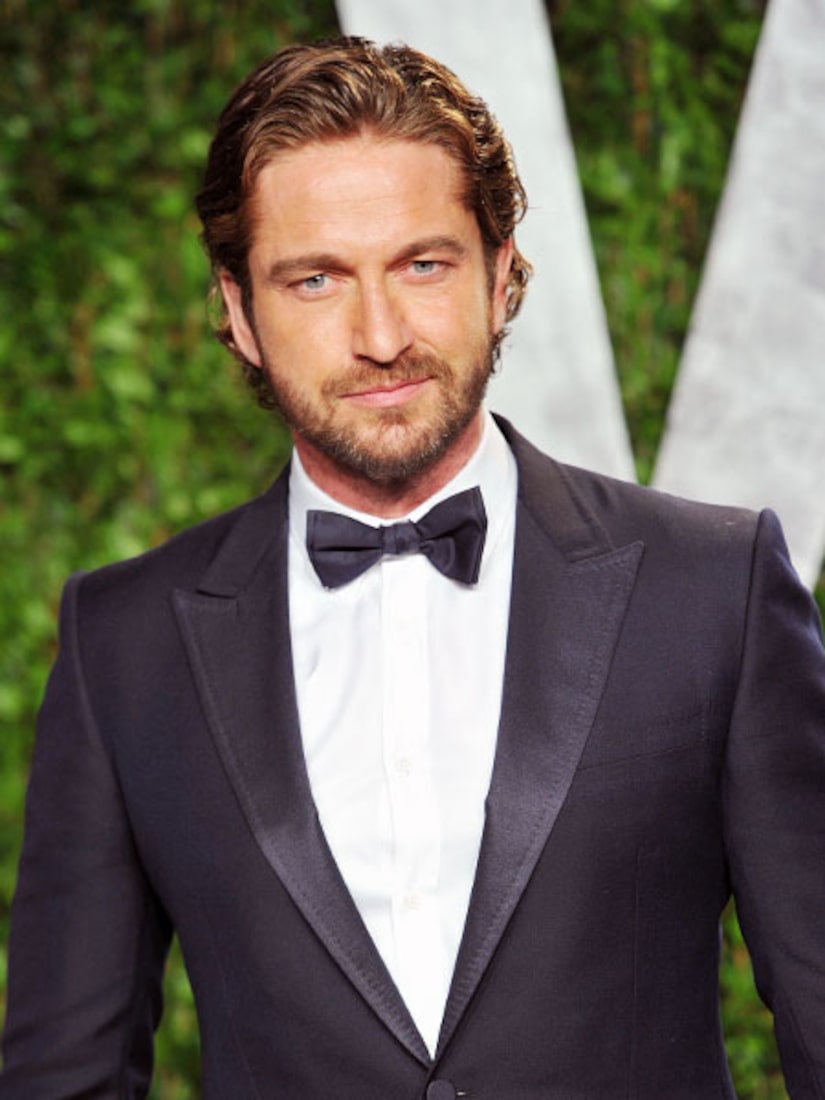 Dr. Drew said, "It's a bad idea for Gerard Butler to be socializing just weeks after coming out of treatment for addiction. Usually, they should lay low for six weeks to twelve months."

Pinsky also had a lot to say about Rihanna reconnecting with ex-boyfriend Chris Brown, saying the situation "troubles me greatly." Rihanna, 24, recently said she forgives Brown and took to Twitter to address the haters who attacked her decision to bury the hatchet. She wrote, "Sure u wish u did some things differently, but no sense in becoming burdened with regret over things u have no power to change #NOREGRETS."

Dr. Drew explained, "The fact that Rihanna is defending so vigorously her position shows how much in denial she is of how serious this domestic violence was."

"Celebrity Rehab" alum Sean Young, spent time in jail after allegedly slapping a security guard at an Oscar after-party. The doc, who knew Young from season five of the show, said, "Sometimes her anger gets the better of her."