Angelina Jolie (and Brad Pitt) shined on Sunday night's Oscars, but it's her right leg making headlines. For a woman who usually keeps it low-key on the red carpet, Jolie boldly placed her hands on her hips and poked her right leg out, emphasizing the high slit in her Versace gown. 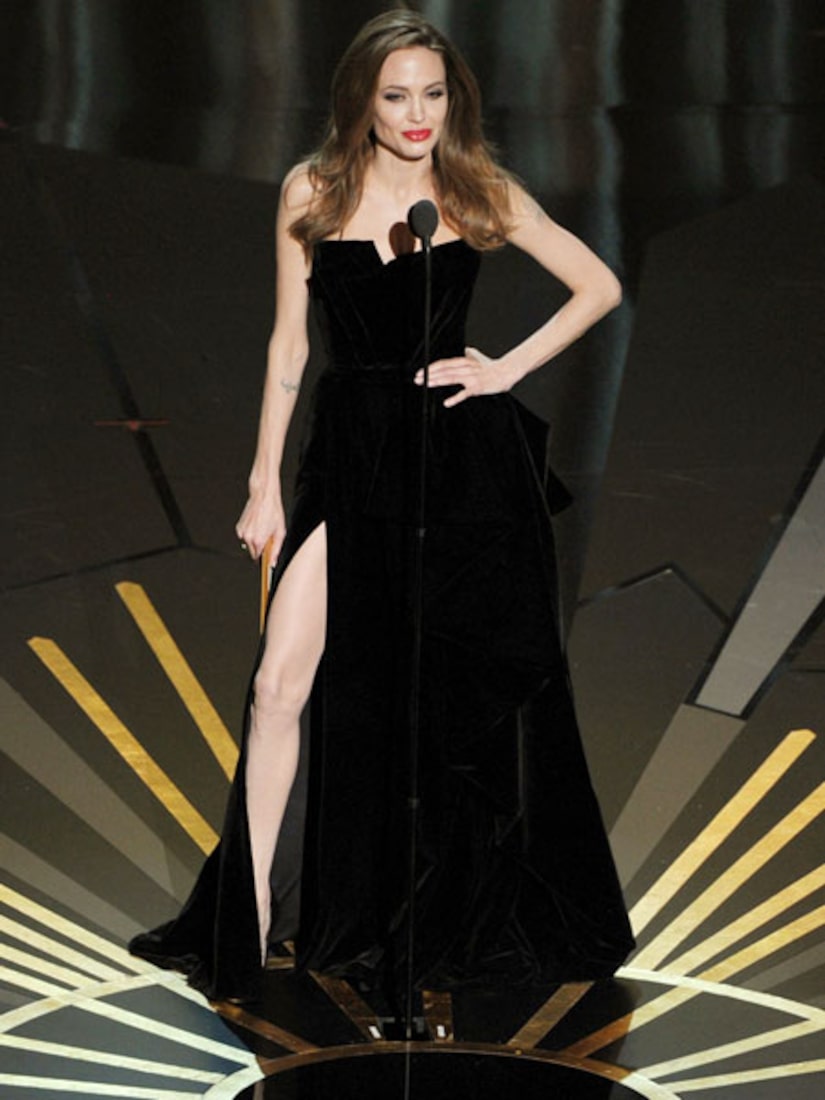 Angie even presented an award with her leg extended in the same pose, and "The Descendants" screenwriter Jim Rash got on stage and took the same stance -- jutting out his leg and striking the "Angelina pose." 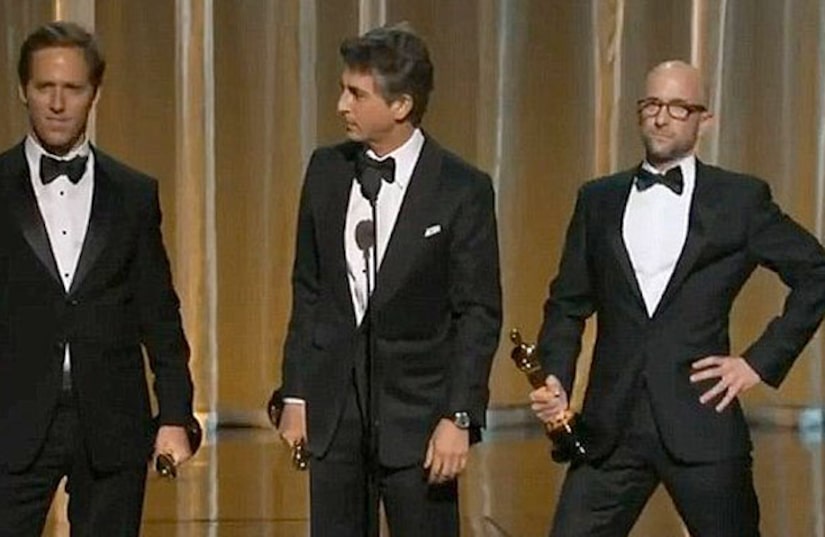 Before the show was over, Jolie's slender limb had its own Twitter account, @AngiesRightLeg, and attracted 15,000 followers. The leg launched a thousand meme variations, including her leg poking at the moon landing and from the Statue of Liberty. 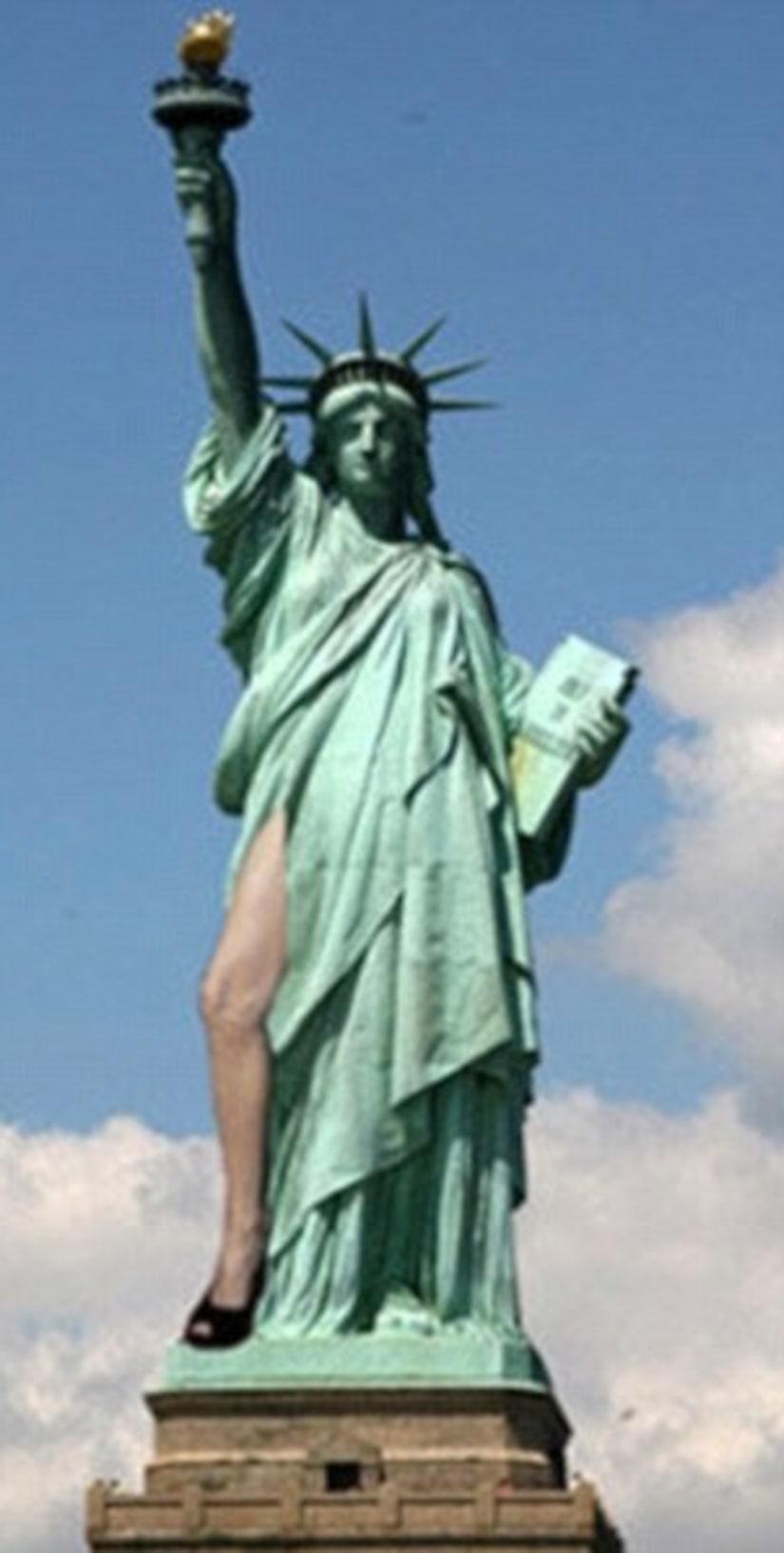 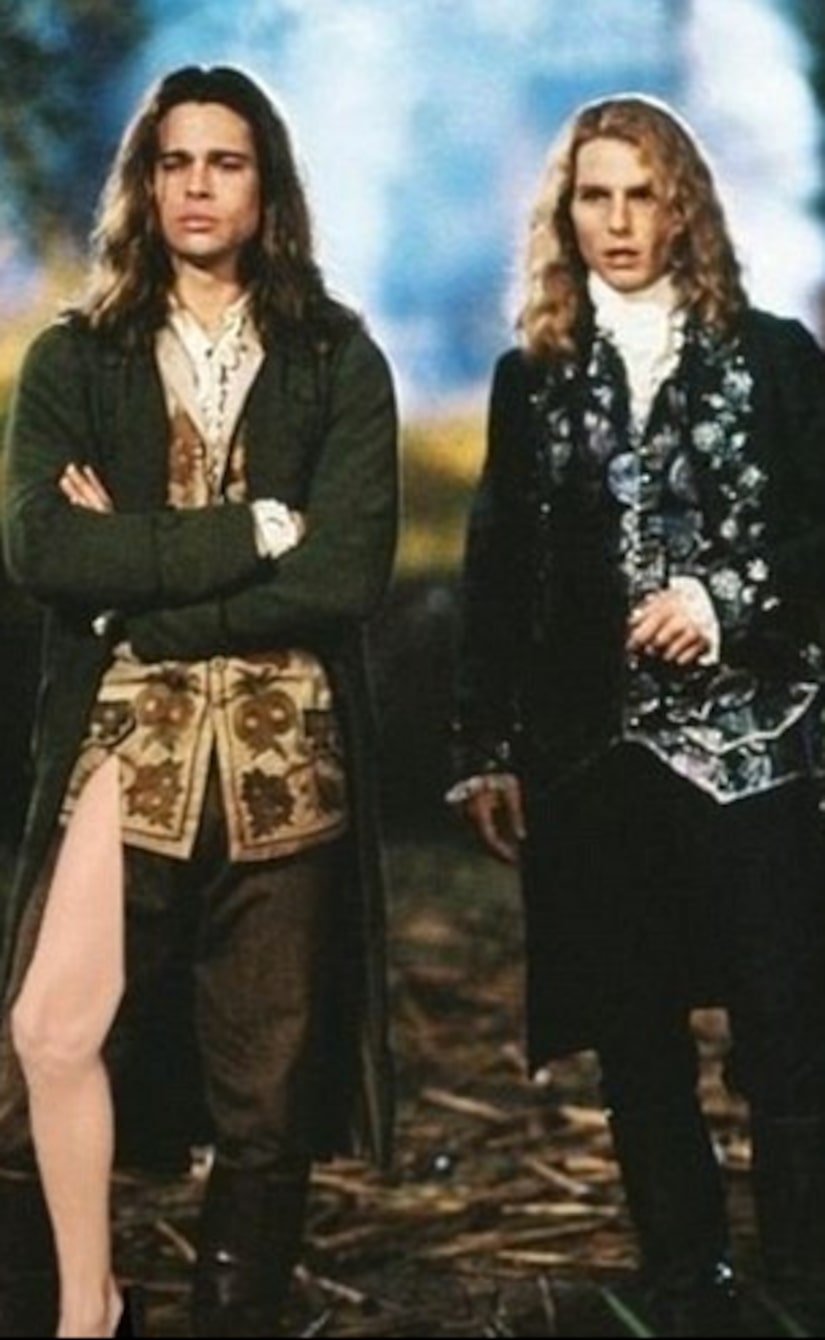 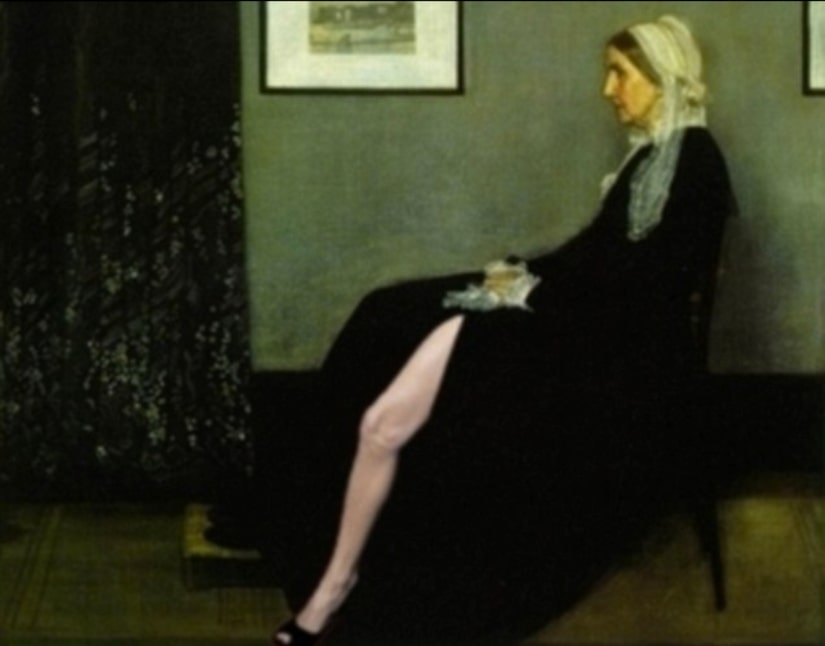 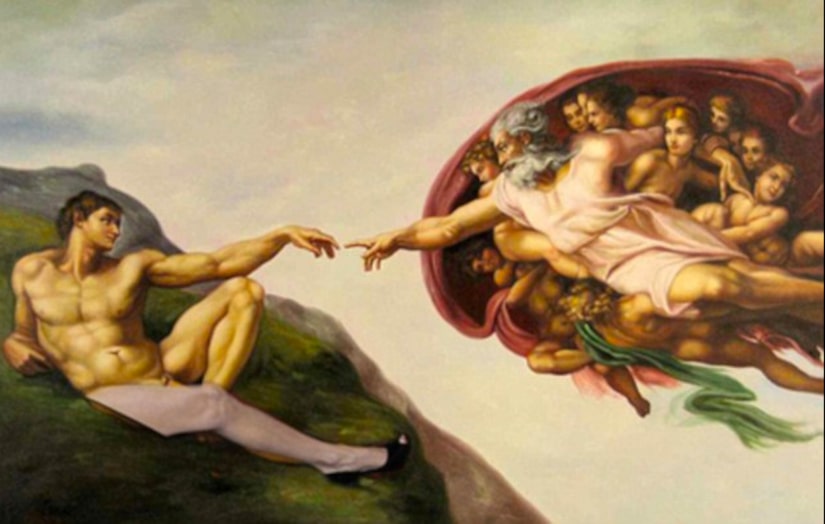 Buzzfeed had a photo album of Angie's right leg, calling it "the breakout star of this year's Academy Awards," while "Today" show hosts Ann Curry and Al Roker did their best "Angelina." 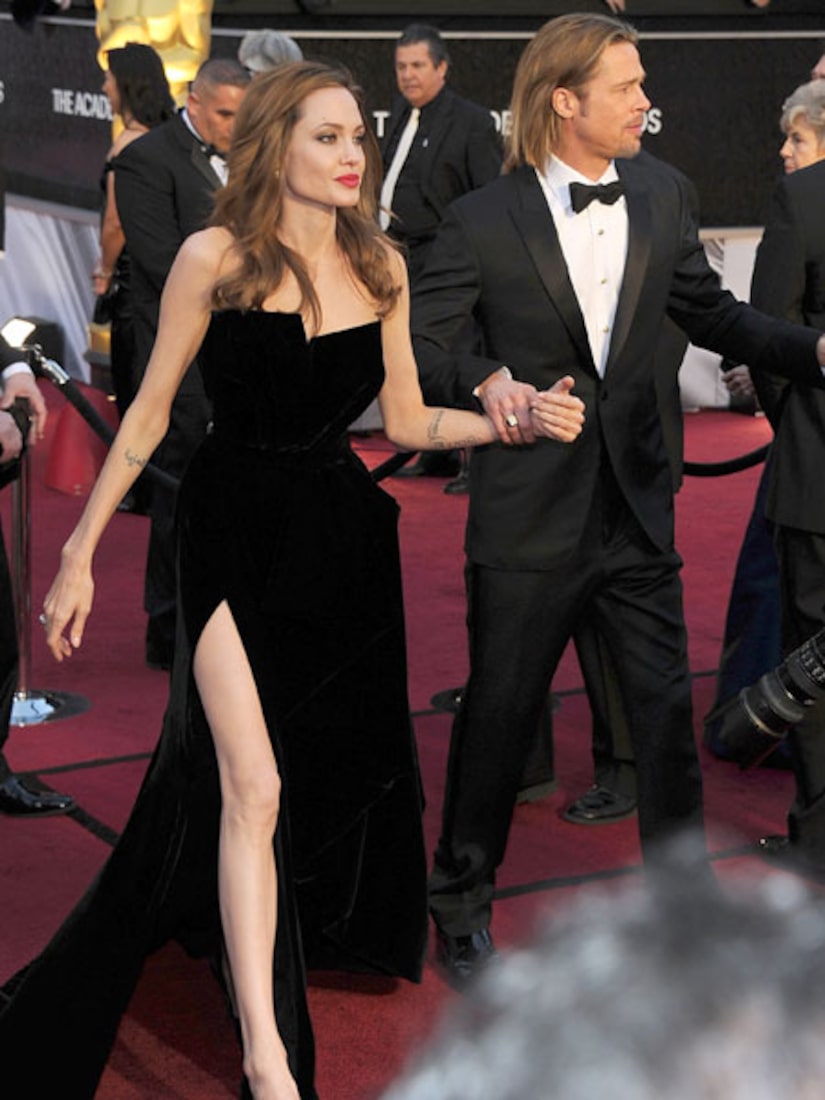 The stylish mom was out with Brad's mom Jane, and twins Vivienne and Knox, in Beverly Hills on Monday afternoon. (Photo courtesy of X17Online. For more photos, click here.) 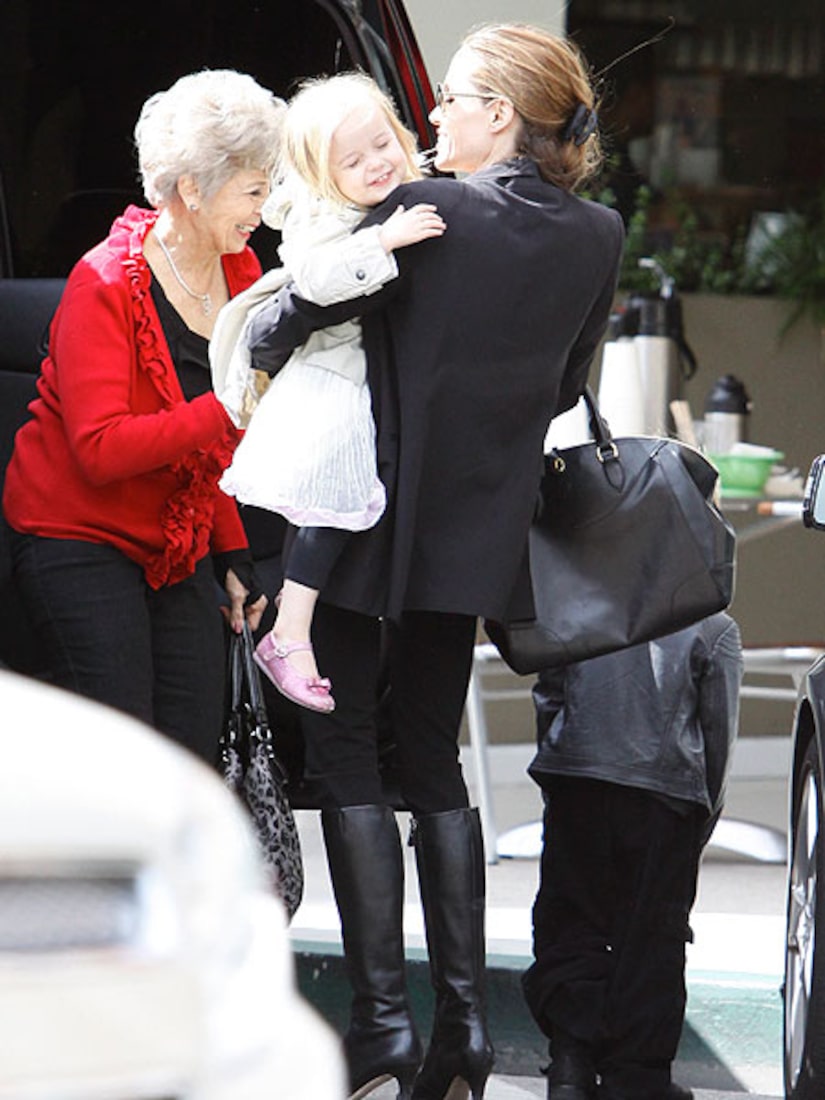