Kevin McGuire, a Stratford teen battling cancer, asked Taylor Swift to be his date for the prom on June 1. The busy singer replied with a message on her Facebook that read, "Kevin, I'm so sorry but I won't be able to make it to your prom. But I was wondering, the ACM (Academy of Country Music) Awards are coming up. Would you be my date? Love, Taylor." 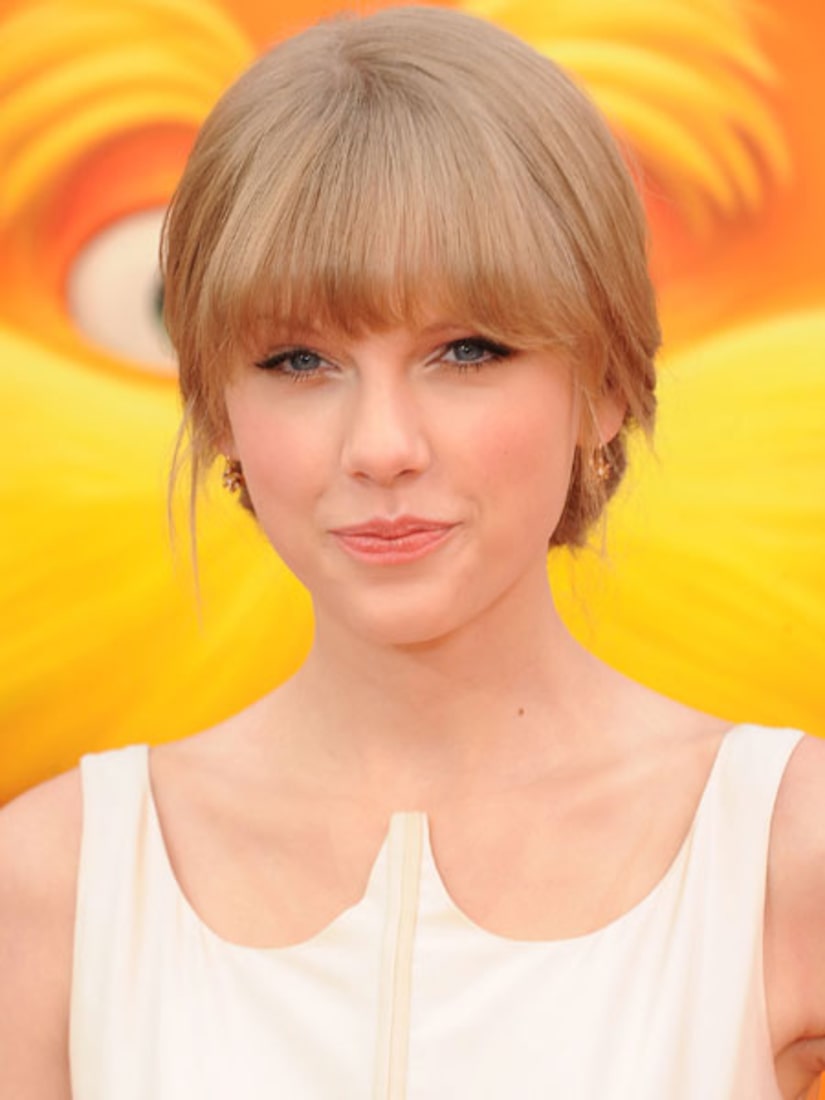 McGuire, 18, is currently being treated at a Philadelphia hospital for leukemia a second time, and gladly accepted the exciting offer. He said the ACM, held in Las Vegas, is "a lot better than the senior prom."

However, he also acknowledged, "I'm sick and I'm not sure if I'm able to."