Gerard Butler checked in to the Betty Ford Center for substance abuse three weeks ago, according to TMZ. 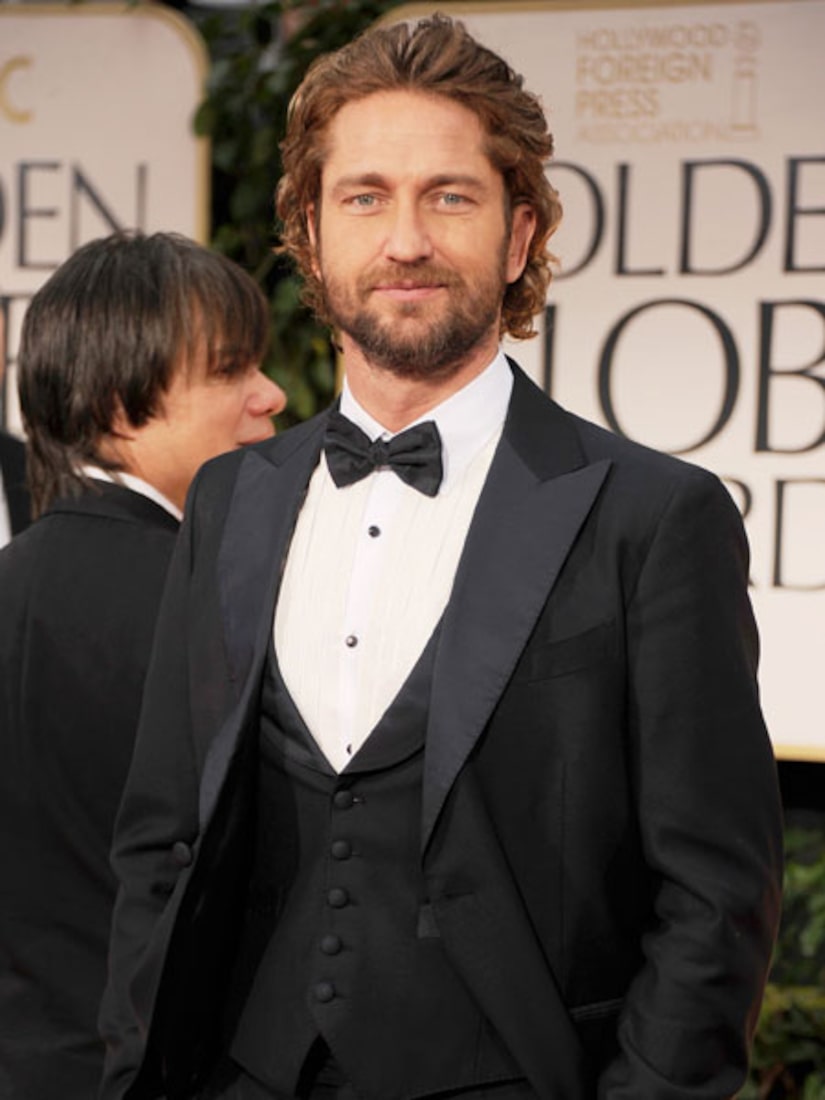 The actor was reportedly relying on prescription pain pills after he was injured on the set of action movie "300" in 2006. Butler's problem intensified after suffering a surfing accident while filming "Of Men and Mavericks" last December.

Gerard, 42, decided to enter treatment in order to prevent a full-blown addiction to the meds. TMZ also says "The Bounty Hunter" star had "issues with cocaine."

He will be leaving Betty Ford Center later today.

UPDATE: Butler's rep released a statement: "Gerard has completed a successful course of treatment and has returned home in good health."