"The View" host Barbara Walters maintains she did not ambush former co-host Star Jones on Wednesday's show, according to the NY Post. 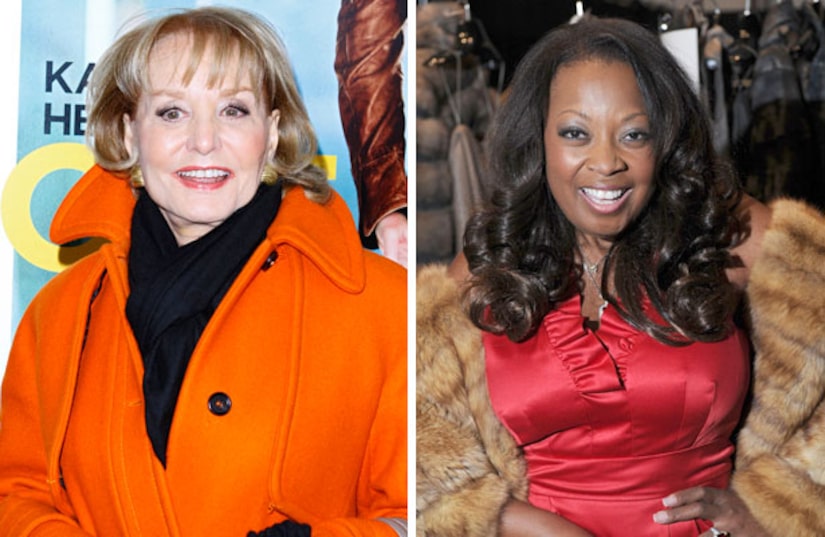 Jones, who had returned to "The View" to talk about heart health, was grilled by Walters and Joy Behar about her 2003 weight-loss surgery and controversial departure from the show in 2006.

Walters told the Post, "She was not ambushed. I invited Star to be on the show, and there were no questions that she said she would not answer, except about her marriage to Al [Reynolds]" -- due to legal reasons.

Sources close to the show revealed Walters was ready to confront Jones about the past, even though their executive producer, Bill Geddie, asked Barbara to reconsider. Barbara and Geddie both explained it was Geddie's idea to ask Jones about her past with "The View." Jones left the show because her contract wasn't renewed, and unexpectedly surprised her co-hosts and viewers after announcing the news during a live taping.

Star, who did not address how she felt about the interview, told the Post, "I was really glad to return to 'The View' couch and see my former colleagues after so many years, and am grateful for the opportunity to use this national platform to advocate for heart health."