The National Enquirer is facing a major backlash after publishing a shocking photo of Whitney Houston in her casket, but how did the tabloid get their hands on the image? Was it someone in Whitney's inner circle, or an employee at the funeral home? 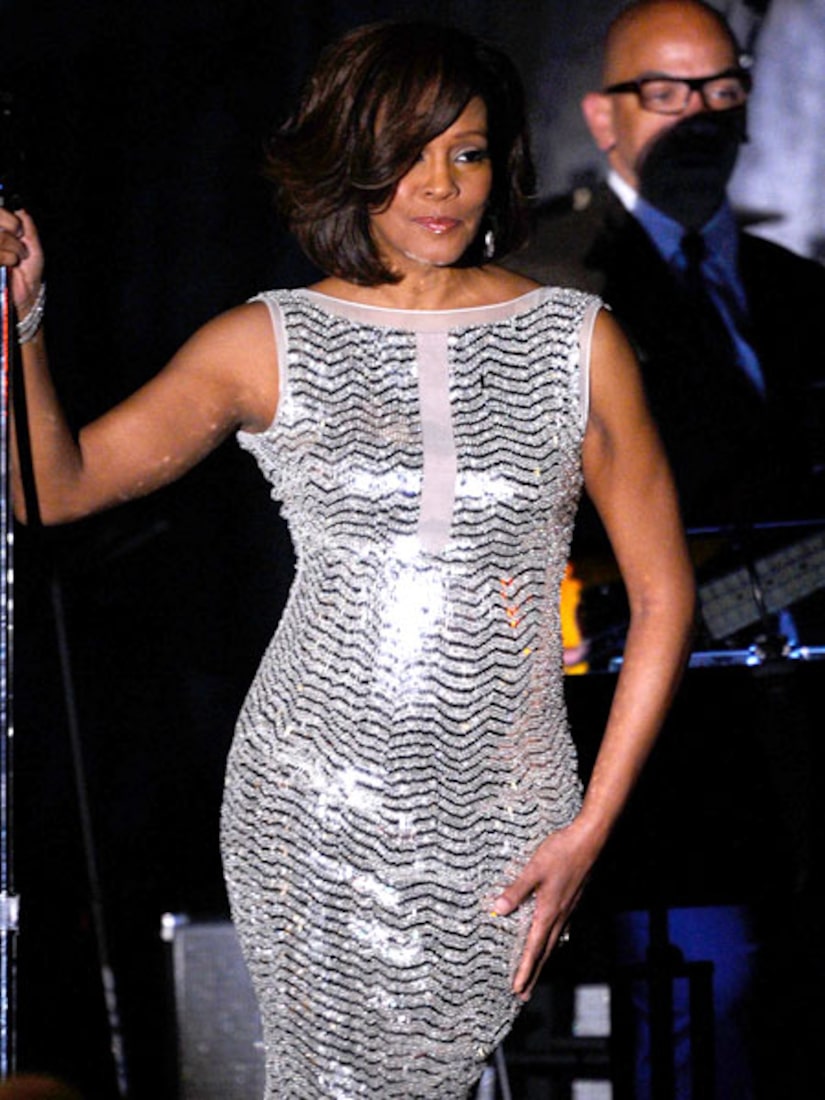 As the death photo controversy continues, Whitney's daughter Bobbi Kristina is reportedly in Atlanta with sober coach and extreme interventionist, Warren Boyd. Boyd has famously helped Robert Downey Jr. get clean and also worked with Houston. Those close to Bobbi Kristina have expressed concern for her, and believe she needs help.

In other news surrounding the late music superstar, Forbes.com speculates that Houston's unreleased music from a 1994 South African concert for Nelson Mandela could bring millions to her estate.