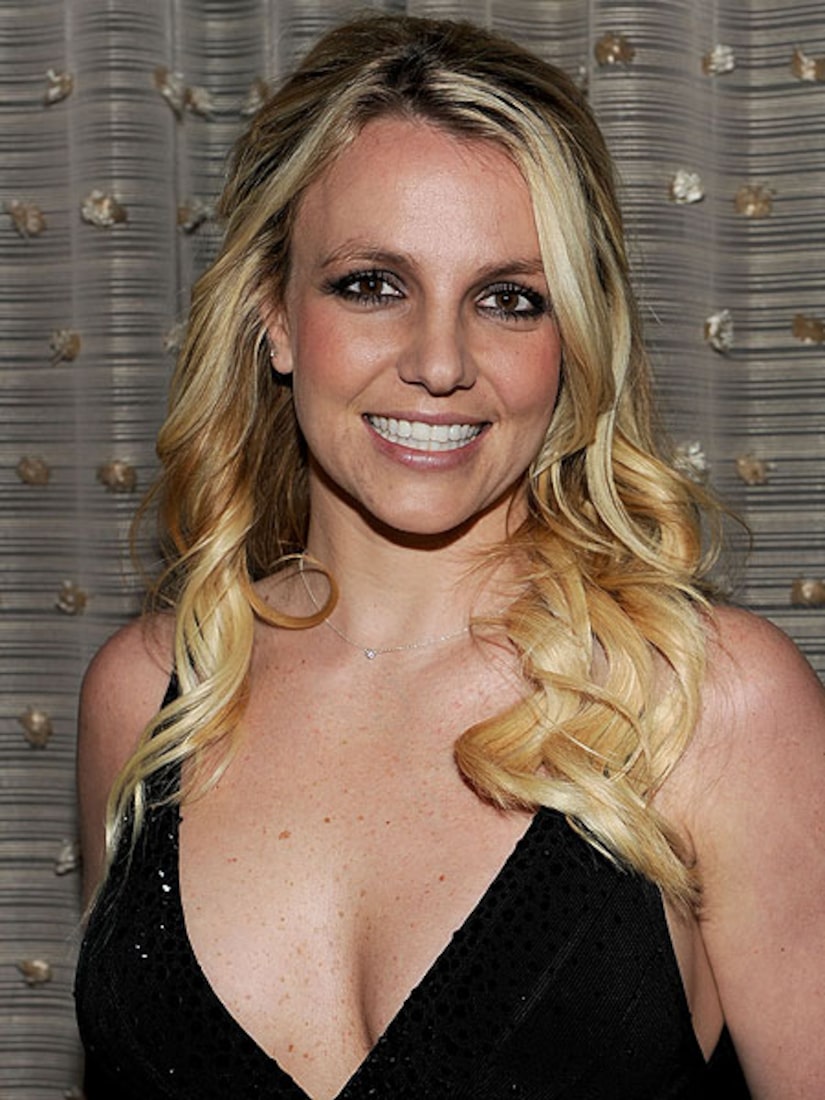 A source close to the pop star told Us Weekly she has reached out to Cowell and the people at FOX. No word yet from the network.

Spears, who guest-judged on the U.K. version of "X Factor," is on a growing list of possible replacements, which includes Janet Jackson and Black Eyed Peas singer Fergie, both rumored to be in discussions.

In a conference call Wednesday, Cowell said about Spears' possible involvment, "I couldn't comment on it. Are we flattered that there could be interest? Yes. Other than that, there's going to be a lot of twists and turns over the next few weeks and a lot of things we're going to announce."

He added they are looking to bring on two female judges and a boy and girl to host. "It's almost impossible to have one person doing this hosting job... I think you can see a very different chemistry with two people. I always wanted a boy and a girl to host the show.