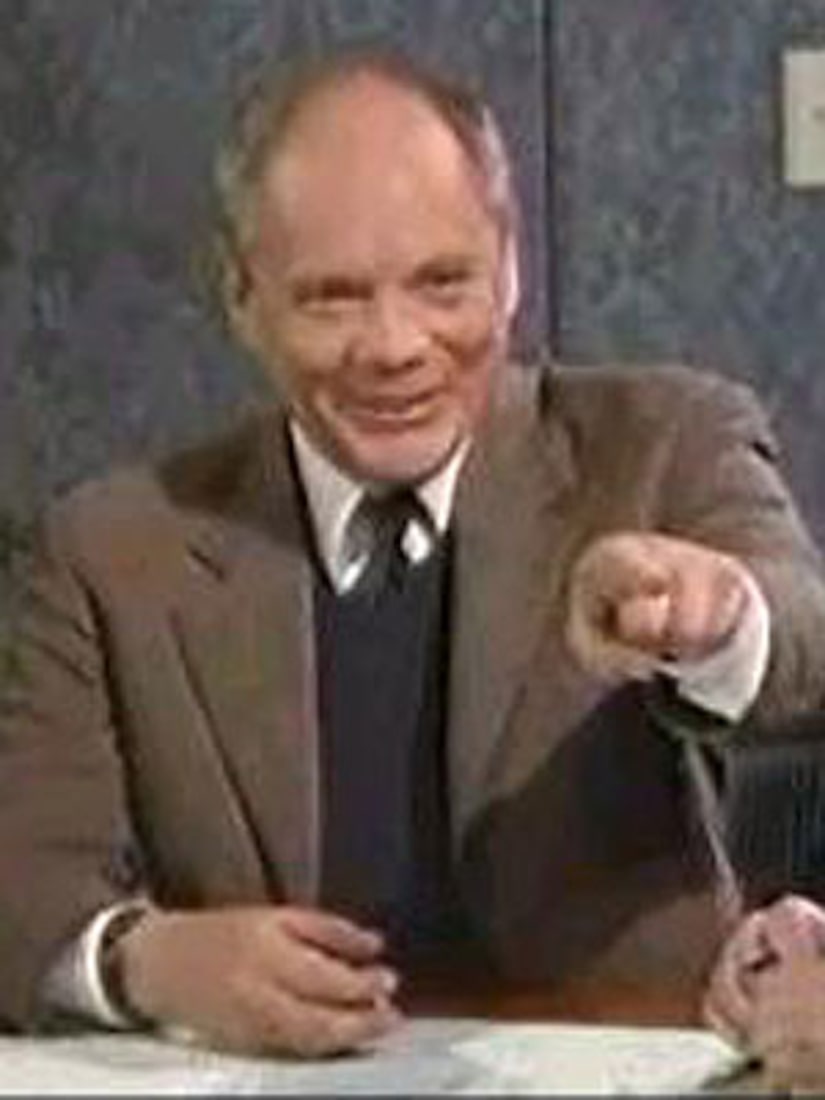 Actor Daniel von Bargen, who played recurring character Mr. Kruger on the hit TV series "Seinfeld," called 911 after he shot himself in the head in his Ohio apartment.

TMZ obtained the 911 call in which Von Bargen tells the operator, "I've shot myself in the head ... and I need help."

When the operator asked if it was an accident, von Bargen replied, "I was supposed to go to the hospital and I didn't want to. They were supposed to amputate at least a few toes."

Law enforcement officials confirmed to TMZ they were dispatched to von Bargen's Cincinnati apartment complex. Their arrival is heard on the 911 tape as they yelled at von Bargen to keep his hands where they could see them.

The character actor, who also played Chief Grady in "Super Troopers," is currently in critical condition in a local hospital.