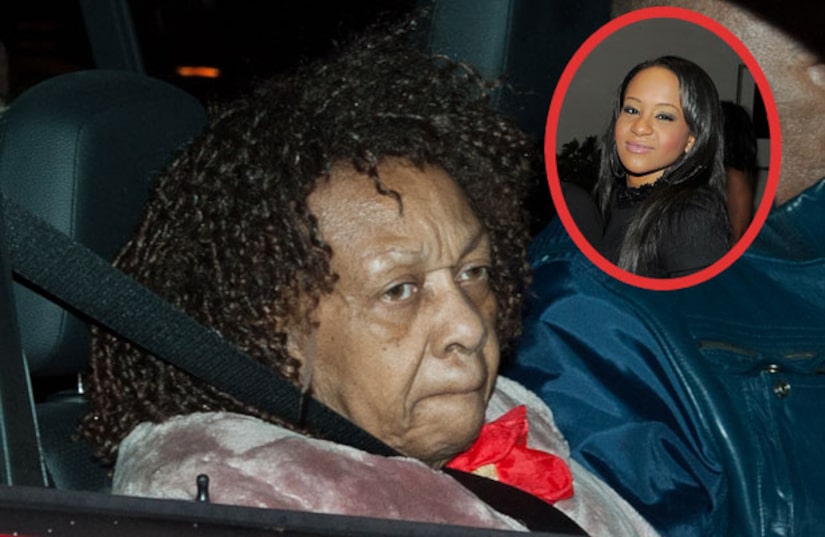 According to the NY Daily News, Bobbi Kristina spent most of Monday with Cissy, and a source revealed, "In the aftermath of Whitney's death, [Cissy's] running the show."

Cissy, a Grammy Award-winning soul and gospel singer, wants to make sure Bobbi Kristina doesn't follow in her mother's footsteps by facing an uncertain future with drugs and alcohol.

After Houston's funeral on Saturday, Bobbi reportedly went missing, and family members frantically looked for the 18-year-old. Many are left wondering if Bobbi needs help, with reports tying her to past drug use.

Cissy is credited with never giving up on getting Whitney sober. Whitney told Oprah that her mother showed up with sheriffs to get her into rehab.

The insider said Cissy's attitude now is, "I'll be damned if I'm burying my grandbaby."