According to CBS News.com, Colbert did not clearly state his reason for stopping the show's production, but he inadvertently mentioned that it was because of his 91-year-old mother's ailing health. 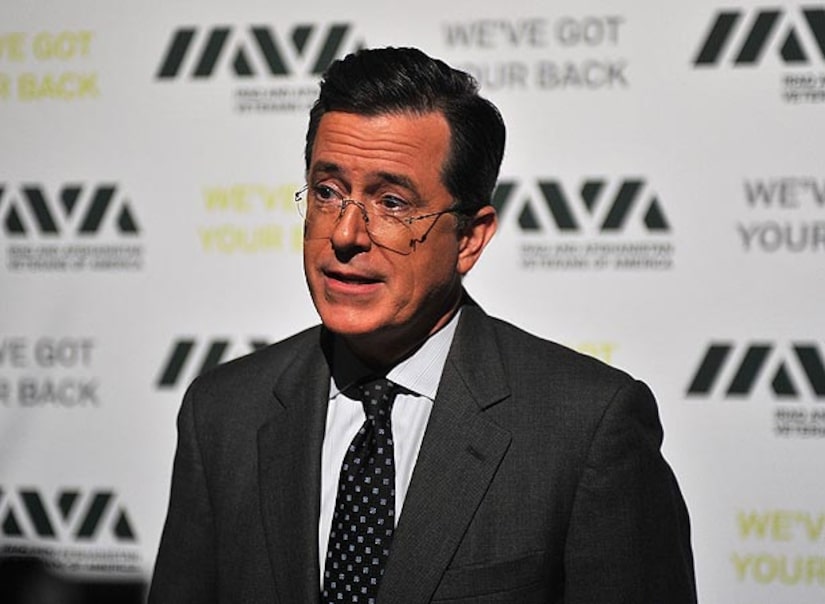 "Evidently, having 11 children makes you tough as nails," said Colbert on Monday, who at 47 is the youngest among his siblings.

Colbert announced his return to the show via Twitter. "My family and I would like to thank everyone who has offered their thoughts and prayers. We are grateful and touched by your concern."