It was an emotional weekend for friends and family of Whitney Houston as the singer was laid to rest in New Jersey. 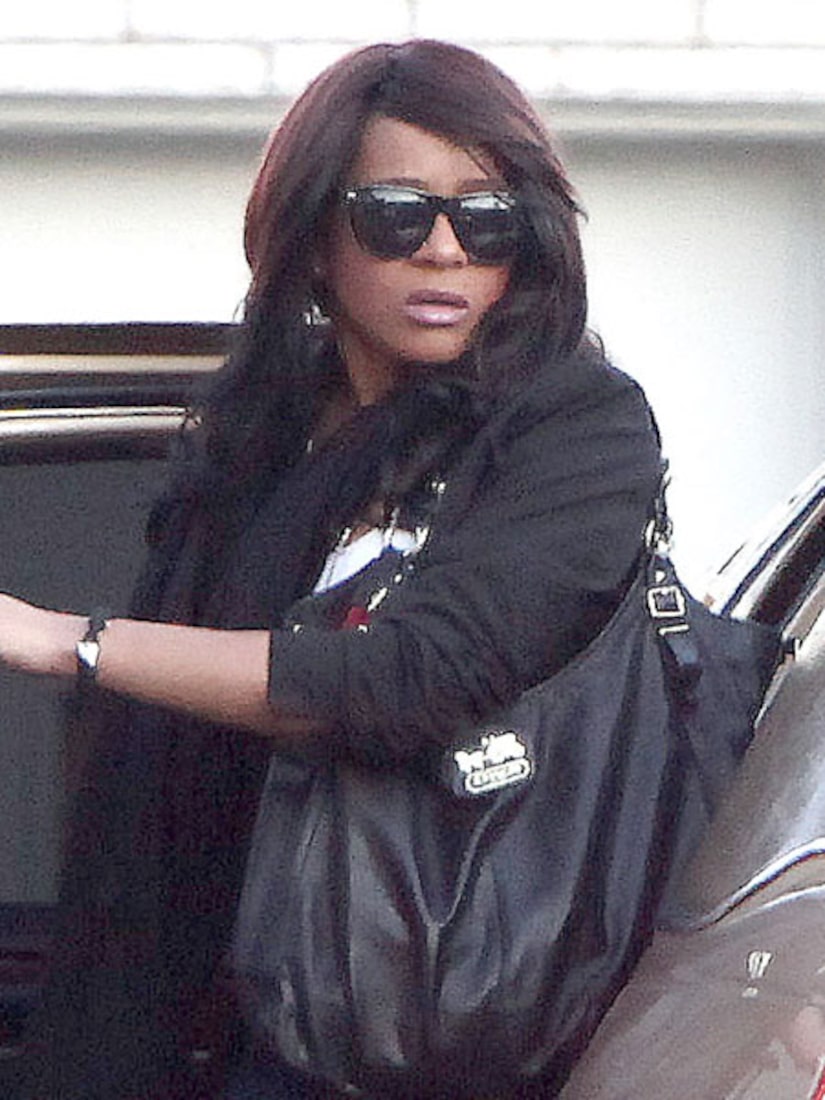 Family members frantically searched for Houston's daughter, Bobbi Kristina, who reportedly vanished after the funeral on Saturday. The conflicting reports about her disappearance triggered additional concern for the 18-year-old, and many are wondering if she needs help.

Pastor Marvin Winans, who delivered the eulogy, said in an interview with "Good Morning America" that those close to Bobbi Kristina are ready to step in. "I've already talked to people and we have plans," Winans revealed.

Bobby Brown Back on Stage Hours After the Funeral

Reverend Al Sharpton told "Extra," "First we need to find out where the truth and the fiction is, and if there's any truth that [Bobbi Kristina] needs help, we help her."

The Reverend added, "She lost the woman who brought her into the world. People ought to give her time to heal." 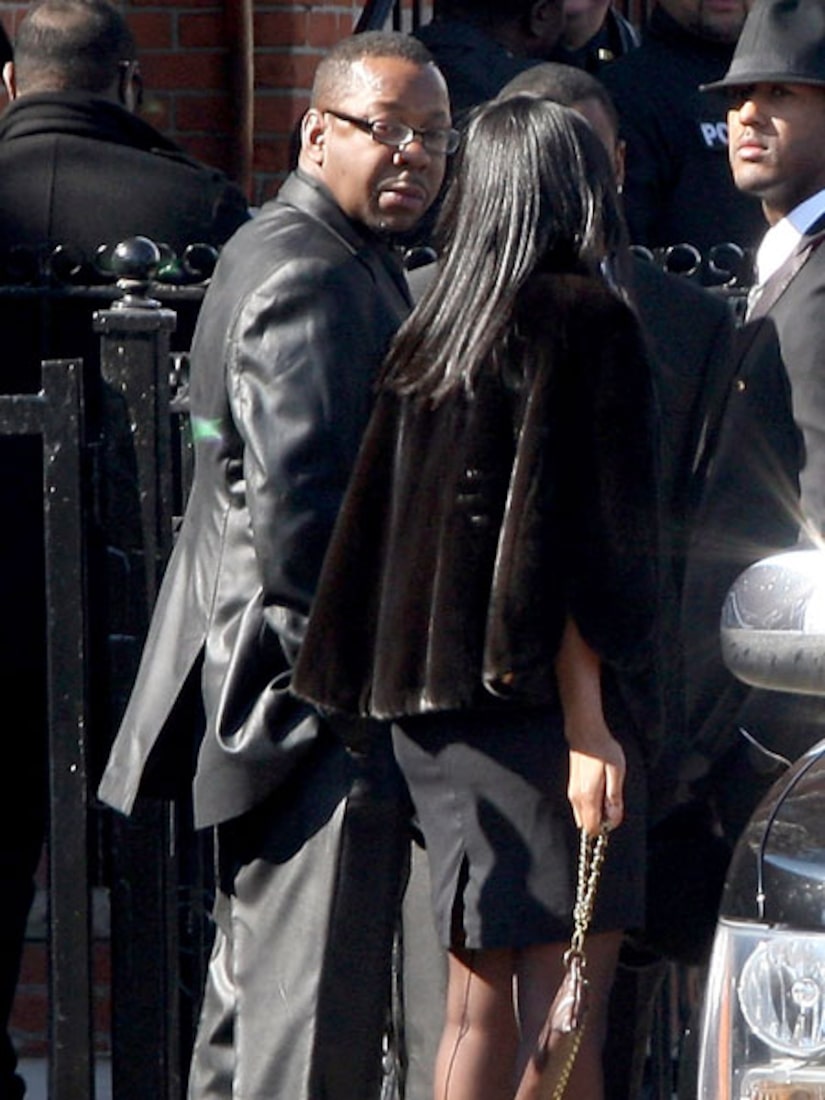 Whitney's ex-husband, Bobby Brown, left the funeral early, saying security asked him to change seats on three separate occasions and blocked him from seeing Bobbi Kristina. Sharpton said, "I called [Bobby's] cell phone and he told me some ushers had moved him and he felt disrespected. He said, 'Reverend, all I wanted to do was come and show love and respect for Whitney. I wanted to be there with my daughter.'"

Sharpton continued, "This man had a right and responsibility to be there with his daughter."

The star-studded service included Stevie Wonder, Alicia Keys and Tyler Perry -- who told "CBS This Morning," "Our relationship has been private. Nobody even knew that I knew her."

Dr. Drew Pinsky weighed in on Bobbi's situation, and told "Extra," "I have profound fears for Bobbi Kristina. She has a history of suicidality. The family needs to take this opportunity to get her to professional care now."