Actress Judi Dench recently revealed in an interview published Saturday that she has been diagnosed with macular degeneration, an eye condition that can cause blindness. Judi's mother also had the same condition. 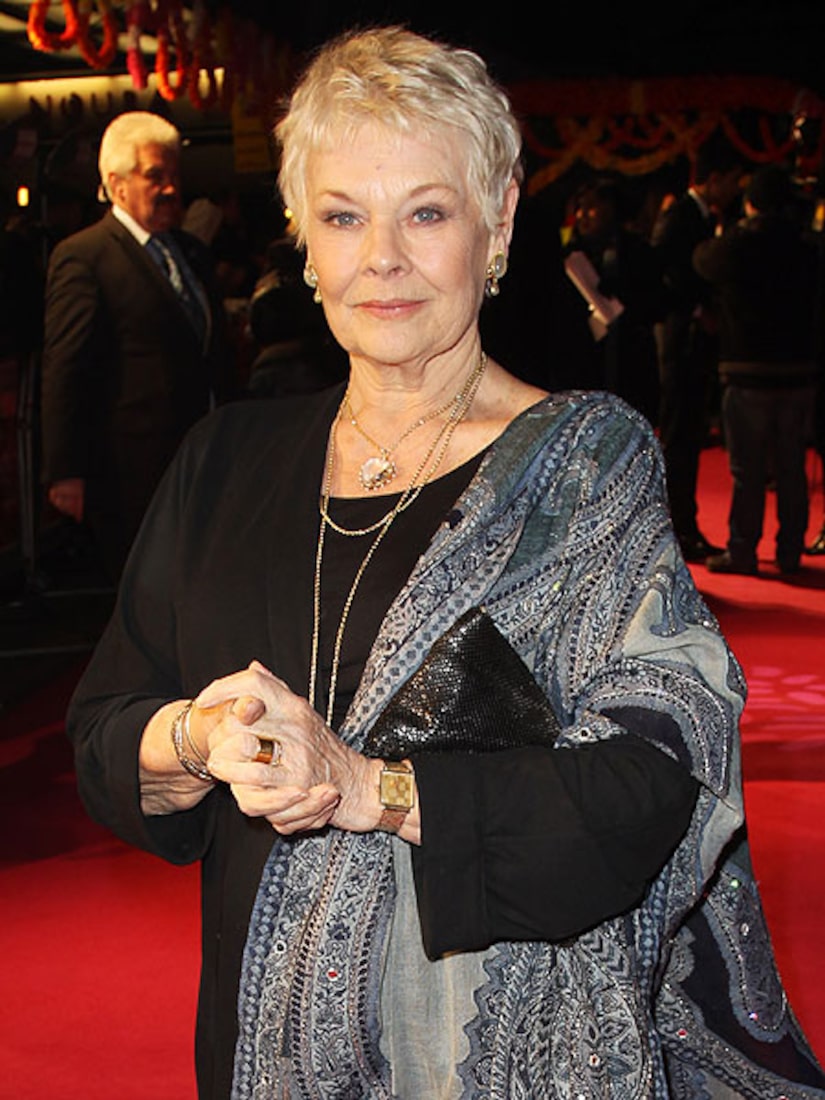 At this point, Dench said she can't even read her own scripts. The 77-year-old relies on friends and family to help her with her lines.

Dench told The Mirror "It's usually my daughter or my agent or a friend and actually I like that, because I sit there and imagine the story in my mind. The most distressing thing is in a restaurant in the evening I can't see the person I'm having dinner with."

Dench, who is known starring in the "James Bond" series as M, made her Shakespearean debut in 1957 at London's Old Vic and has since taken on a vast number of theater, film and television roles.