Whitney Houston's 18-year-old daughter Bobbi Kristina arrived to her mother's wake at the Whigham Funeral Home Friday, along with the superstar's mother, Cissy Houston, and other close relatives. 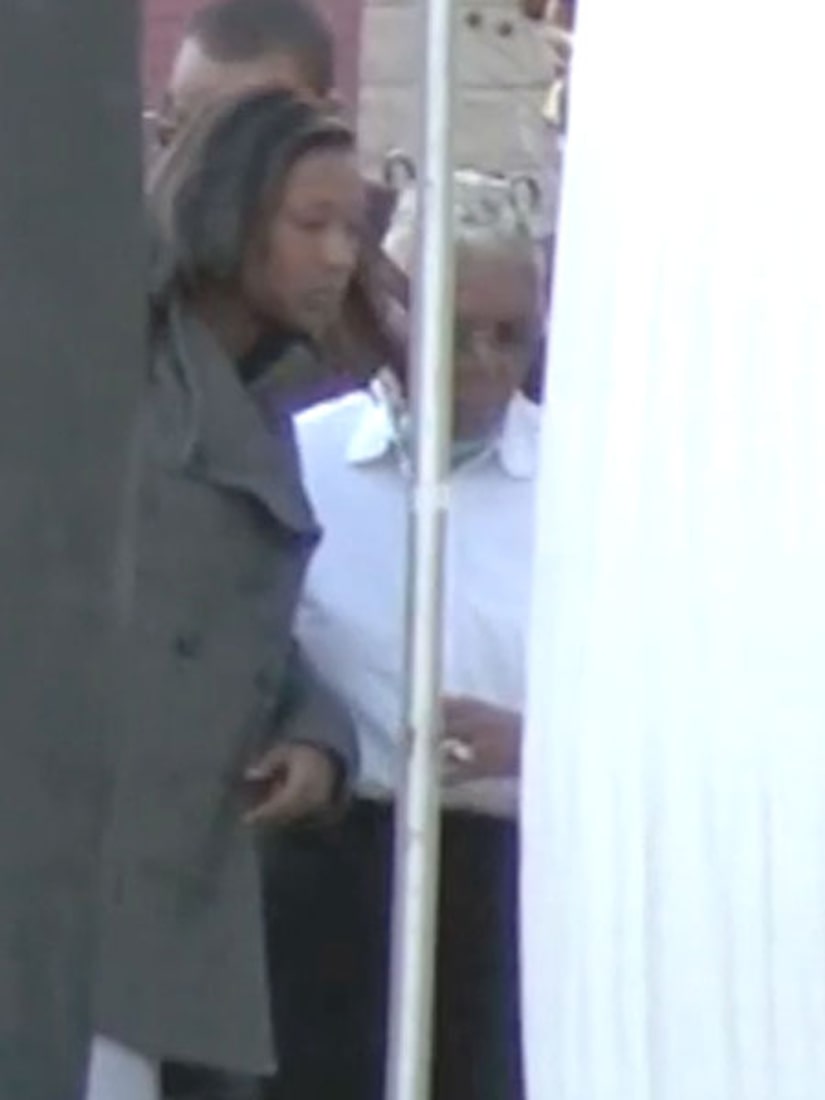 A source told People.com the family planned a private viewing for Houston's close friends and family members on Friday night ahead of the funeral on Saturday. Houston, 48, died over the weekend.

Funeral director Caroline Whigham told the crowd that had gathered outside that the viewing "was done in privacy. It was between a mother, a daughter, two brothers and a family." 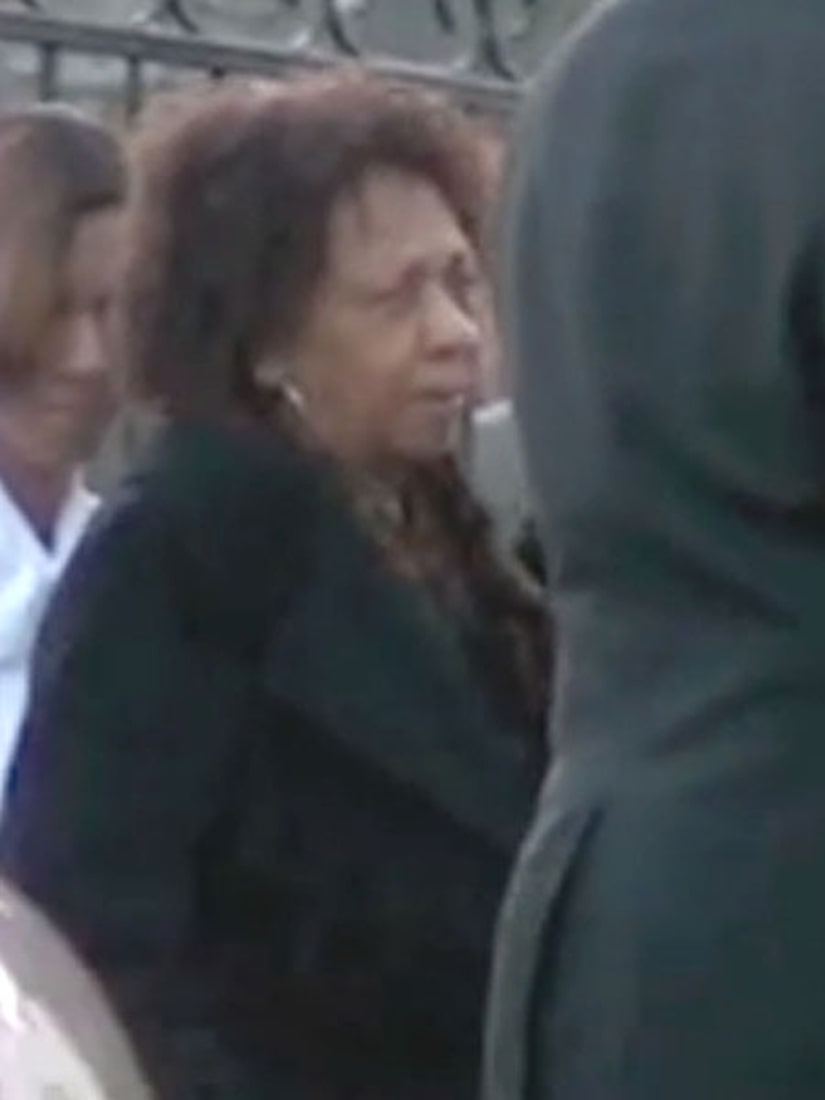 Flags in New Jersey were also flying at half-staff to honor Houston. The star-studded funeral will take place Saturday at the New Hope Baptist Church, and will be streaming live here on ExtraTV.com.