Whitney Houston's family has extended an invitation to Bobby Brown to attend the funeral of the superstar, reports TMZ. 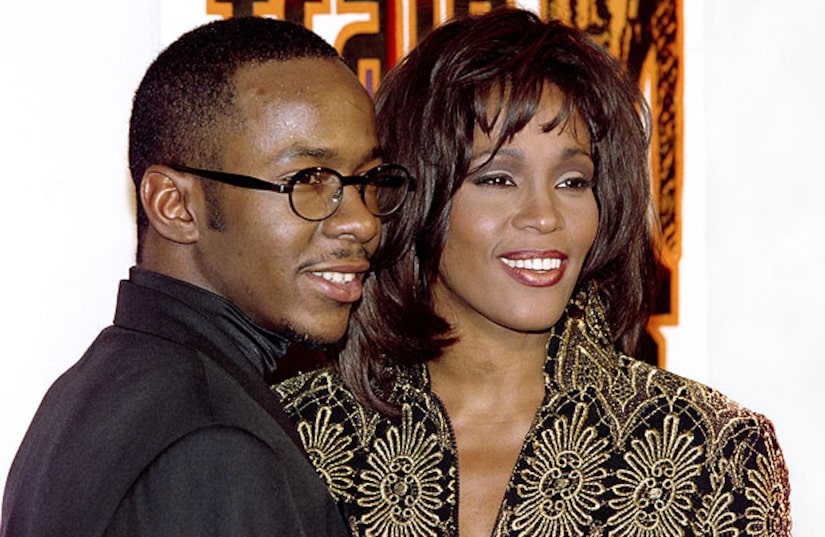 Sources told TMZ the family, initially opposed to having Brown there, had a change of heart. "At the last minute, the family felt that it would keep the peace at the funeral [to have Bobby there] ... even though some family members were against it."

As "Extra" previously reported, some of Houston's family members did not want Brown to attend and were planning to turn him away if he showed up. But another source said Houston's family is well aware of Brown needing to attend the service in order for him to comfort his 18-year-old daughter, Bobbi Kristina.

Sources told TMZ Brown will definitely be there. He is also scheduled to perform at a concert with New Edition in Connecticut a few hours after the funeral.